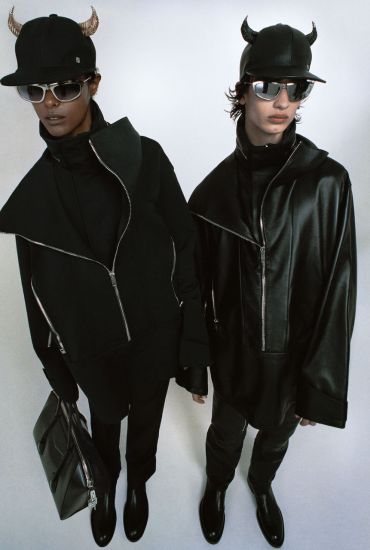 Givenchy is pleased to unveil a “Teaser” capsule of clothes and accessories from Creative Director Matthew M. Williams’ first collection for the House. 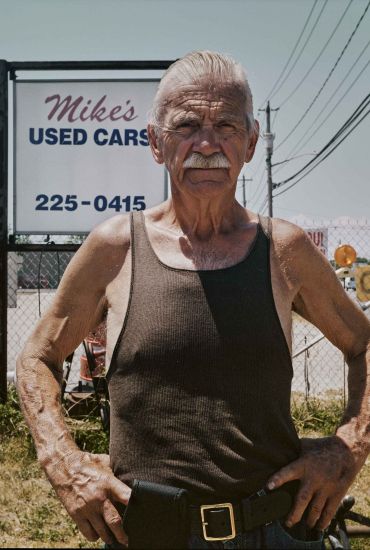 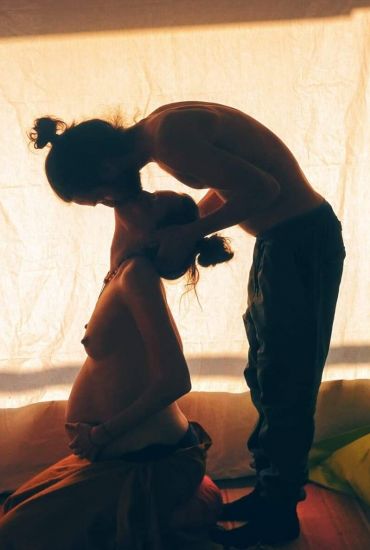 story of a little girl living in the woods 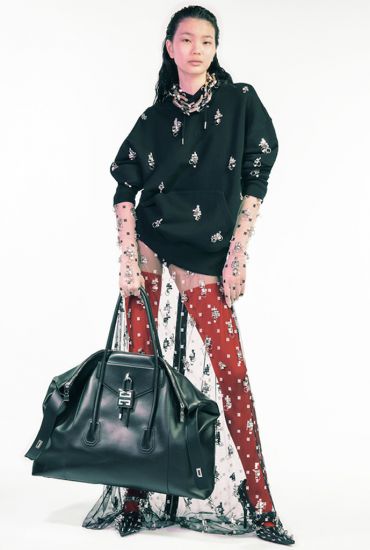 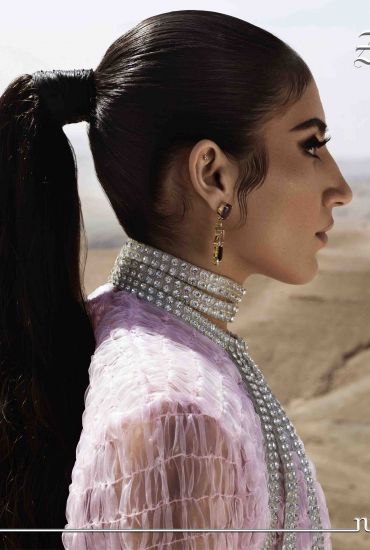 Moroccan-American vocal powerhouse, ABIR makes a bold statement with her new single “Inferno”, along with a stunning visual that was filmed on location in a desert in Marrakesh. “Inferno” celebrates ABIR’s Moroccan roots, while director, Sharif Abdel Mawla, perfectly captures the essence of the “modern Arab woman”, ABIR self-proclaims to be. 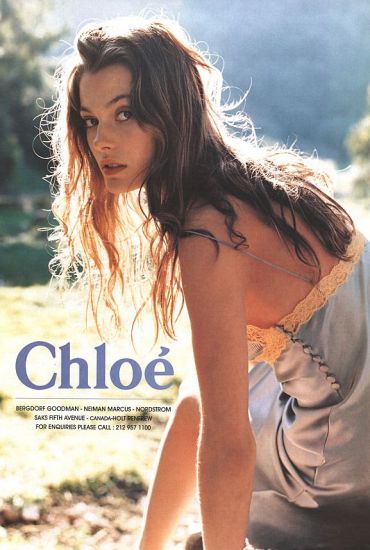 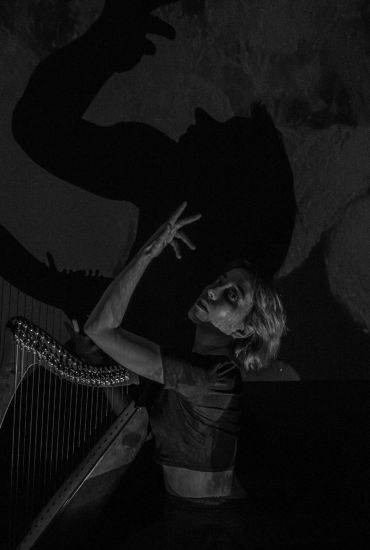 I have been making music since I was a child. Music has been my life. I had the chance to meet incredible musicians on my way, who all made me grow and allowed me to become what I am today. 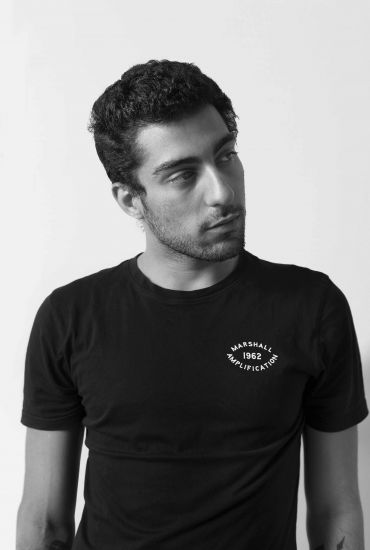 My name is Enzo, I’m 25 years old and I was born in Beirut. I stayed in Lebanon until my college years which I spent in Montreal, Canada, my second home. I’ve always been kind of a loner, finding my way through life without paying attention to the trends that surround me, which helped me take the decisions I took and become who I am today. I’ve also been a professional singer for over 10 years. 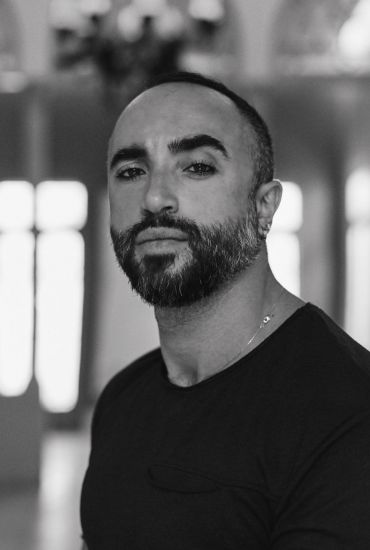 My name is Matteo, born in Beirut with greek origins. I am an opera singer and specifically a countertenor which is the most rare male and ambiguous voice ever! I am also an actor, a painter and the owner/partner in an home deco gallery called Nomades Home Art. 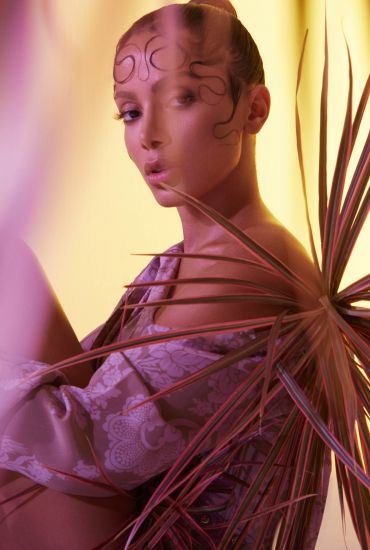 In 2013, Anitta strengthened her name in the music scenario by releasing the song Show das Poderosas. This song and its video granted her 2013 Multishow’s Brazilian Music Awards in the categories ‘Earworm’ (“Música chiclete”) and ‘Best Video Music’, respectively. 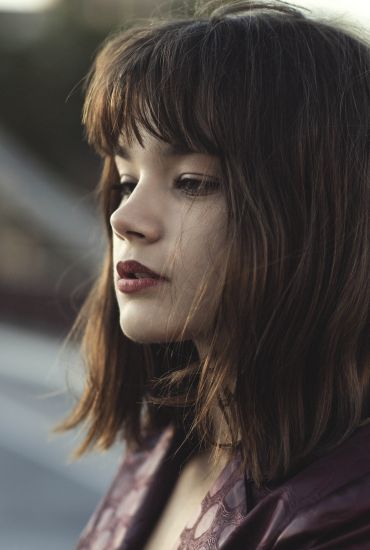 My name is Louise Combier and I’m 20 years Old. I’m studying in a French National Music School based in Lyon. I’m a singer and a musician. To me, music has always been a passion, especially singing. Singing is a real pleasure. On stage, I’m totally opening up. Singing makes me feel free and it’s my entire body which is singing. 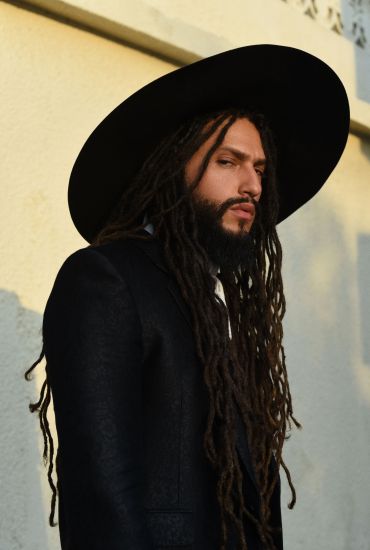 Rawkan Binbella is the 32-years old Saudi actor who plays king Abdul Aziz in ‘Born a king’. The rapper, singer, model and now actor considers himself a ‘Saudi ambassador of arts to the US’. 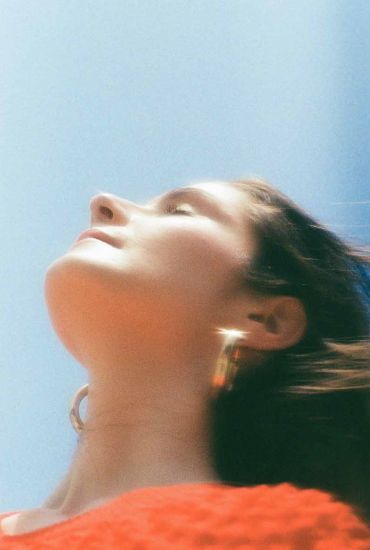 Marie Abou Khaled, known professionally as Melmo, is a 24-year-old singer, songwriter and producer from Lebanon. She studied computer engineering at the American University of Beirut, then decided to pursue music in London, by doing a Master’s of Music at Goldsmiths University. She released her first single, “Kermelak”, in December, to critical acclaim, and is now preparing the release of her debut album, expected later this year. 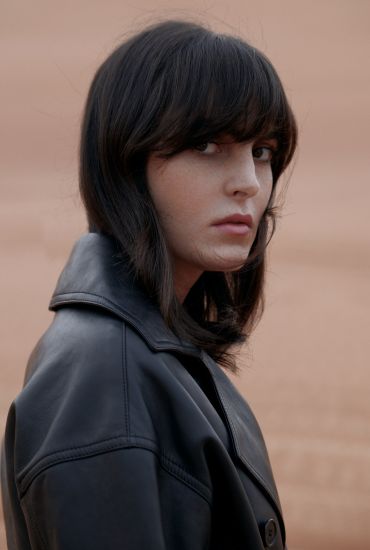 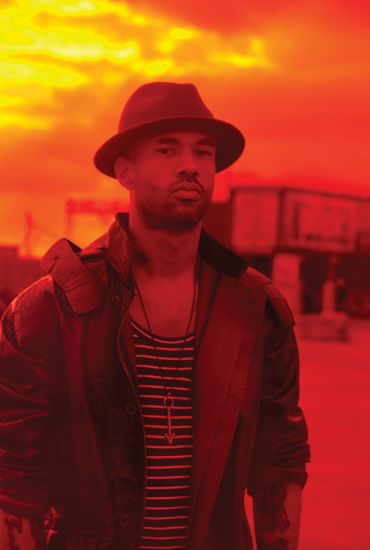 There wasn't really a start, so to speak. I think the idea of being a full-time musician grew on me over time. 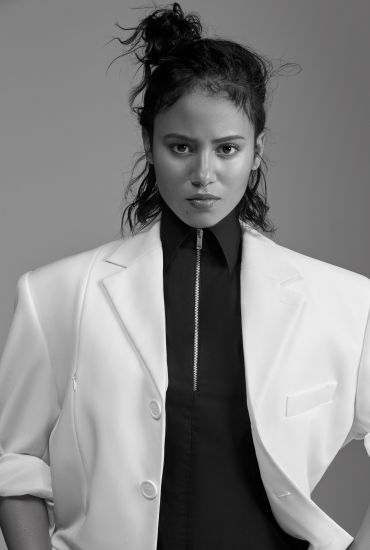 She's being called the Cape Verdean Diva, and for good reason. Her voice is like silk. 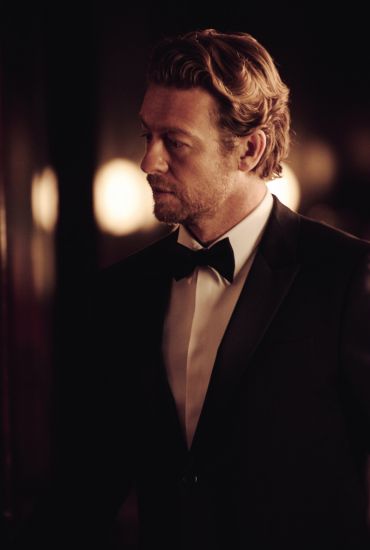 The masculine ideal of the 21st century. Modest – despite countless awards –, discreet about his private life, he bears witness to the permanency of the gentleman’s eternal values: courtesy, re nement, sharp-mindedness and independence. 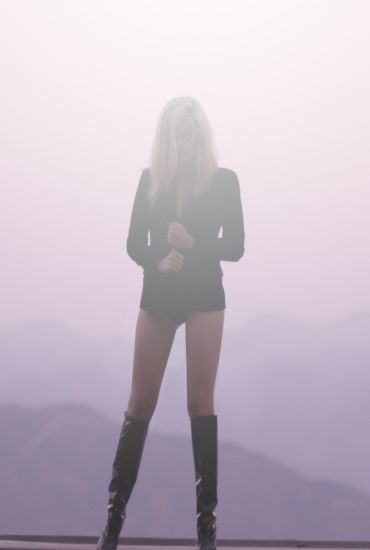 With a career that begun online, Sky Ferreira is ILLICIT personi ed. Sky’s Californian spirit, rock style and fearless attitude made her a natural choice for ILLICIT, a con dent woman who lives the life she dares. 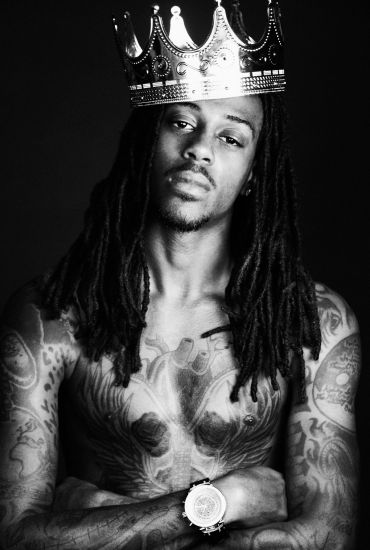 YP – born as Lafeyell Tucker - has not let any obstacles or difficult circumstances stop him from going after his goals and his dreams. 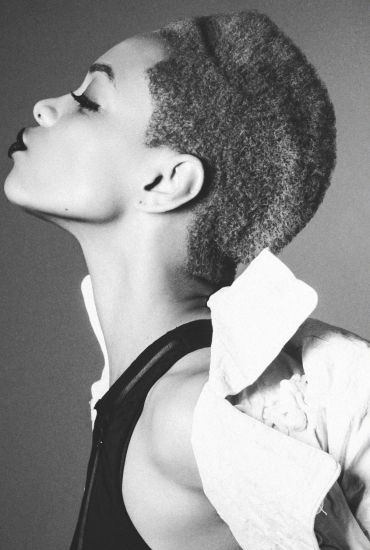 She is partnering up with Fashion Designer Alexander Wang, working alongside her teacher and mentor Missy Elliott, and is the newest face to Wilhelmina Model's celebrity board. 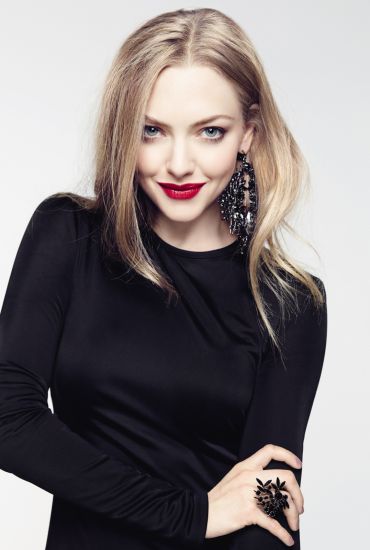 Amanda Seyfried has established herself as one of Hollywood’s most captivating young leading actresses. 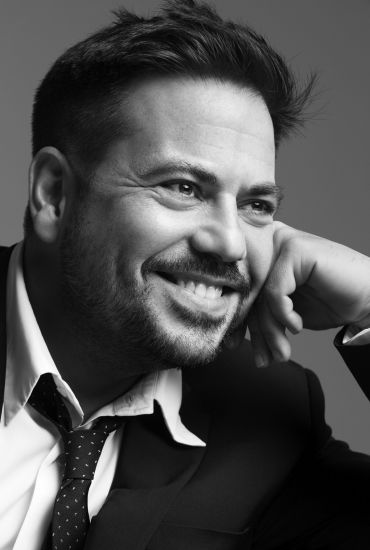 One of the foremost American designers during the last two decades, Narciso Rodriguez plays a singular role in global fashions