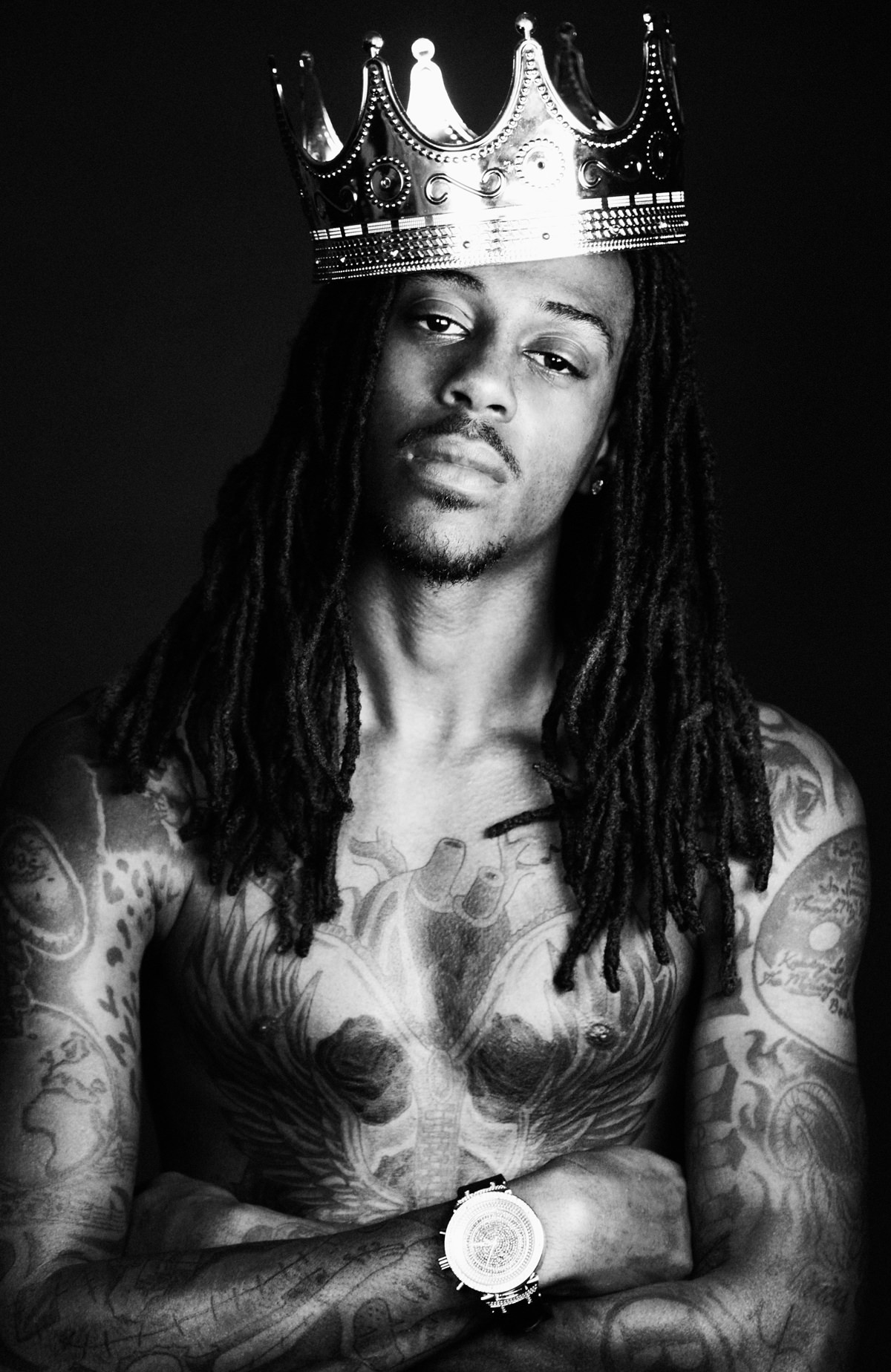 There’s no question that this is a young man who knows where he wants to go in his life. We quote YP saying, “Those who never try, never succeed. In life, it is not when we get knocked off track that we lose. It’s when life knocks us off track and we don’t get back on.” And that rings very true with this young man.

YP – born as Lafeyell Tucker - has not let any obstacles or difficult circumstances stop him from going after his goals and his dreams. YP is stepping out of the city limits of Richmond, Virginia and even the boundaries of the United States and sharing his music with the world. Sitting down with Golden Boy YP with the golden rams. He talks about the feeling of completeness and how blessed he feels in this moment. After coming off a night from performing for the Slimi Mag Event during Paris Fashion Week. As we walk through the courtyard of The Louvre. YP, “not in a million years did I think I would ever be here, but here I am” YP talks about how growing up in the south music was not an option. 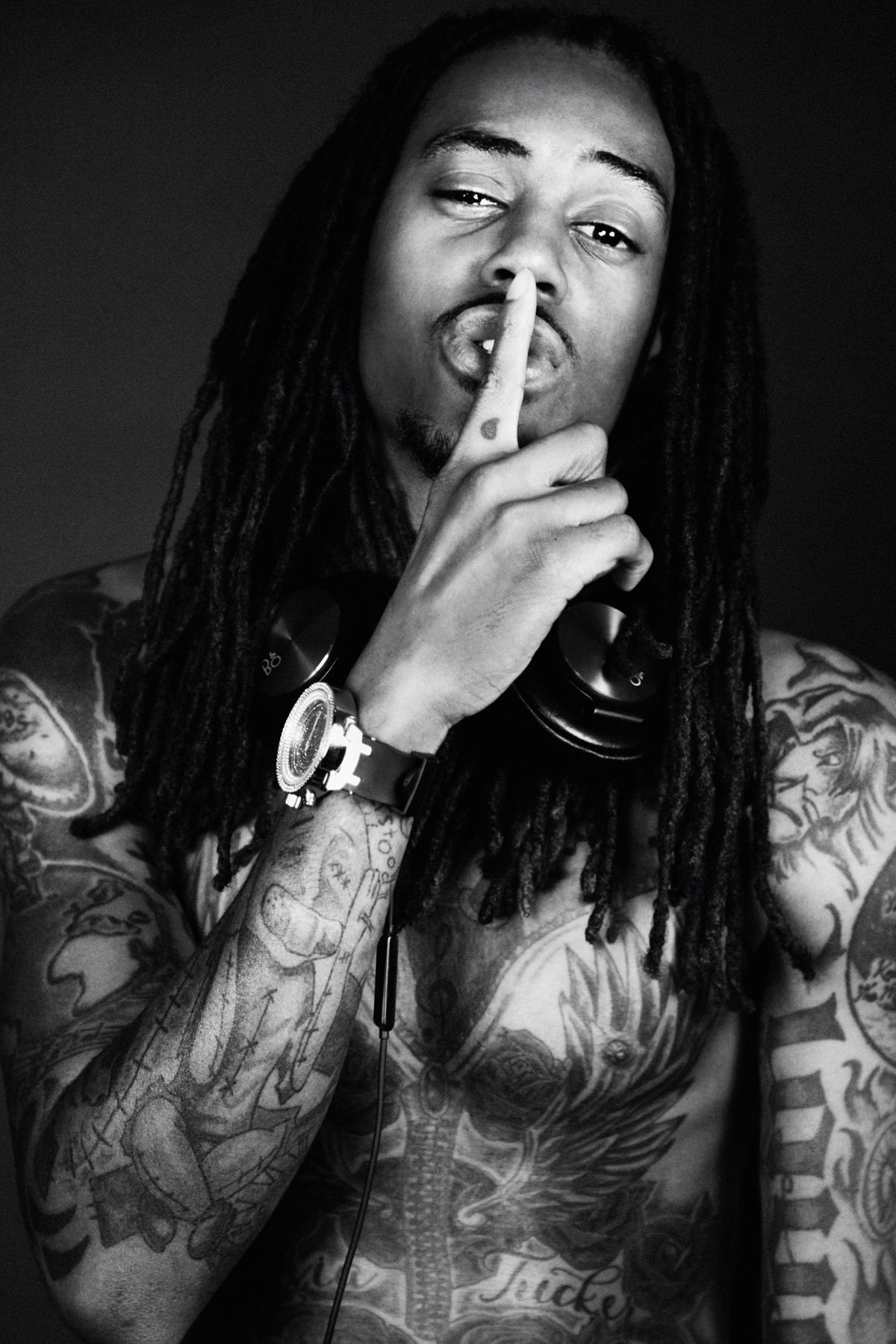 As an African American there was either sports or selling drugs. Even though he was born to two teenage parents and constantly moving around a lot, they didn’t want to lose their son to the streets. So very early on his father taught him to play football. Before he knew it YP was mimicking his father on the field and quickly learned the sport. YP talked about how the name YP came about. My father’s friends used to say how I was disobedient as a child and it was my father’s problem… “That’s Your Problem” : so from that moment on I was no longer Lafeyell Tucker but I became known as Golden Boy YP. And it was around that time my love for music started to develop.” YP talks how shortly after graduating from high school he found himself homeless, sleeping on the streets of the South Side of Richmond, Virginia. YP talks about how he never wants to be that low again. Having worked three jobs to get himself out of homelessness, it’s not a surprise that in early 2016 YP launched his own independent record label, Golden Boy Society. And his label’s first project was releasing his album #24K. As this is the fashion issue, we asked YP about his personal style and fashion. “At the end of the day I always stay true to myself. Whatever I wear it’s a reflection of me and where I came from and where I’m going. From my bandana down to my skinny jeans. I’m walking in my truth. Even down to my tattoos it’s all fashion to me.”