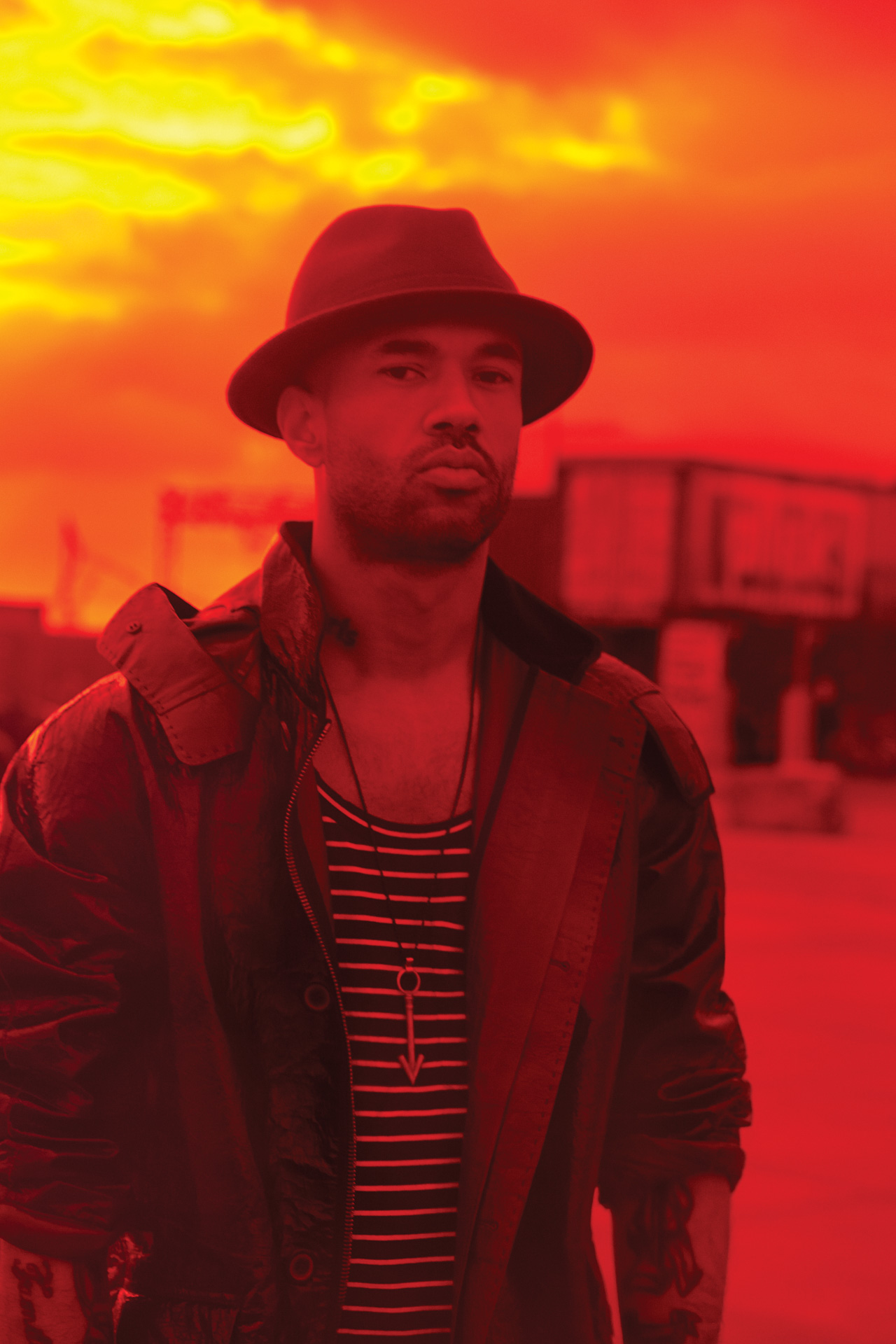 Who and/or what inspired you to start doing music?

There wasn't really a start, so to speak. I think the idea of being a full-time musician grew on me over time, even though I was writing rap lyrics for a longer period. There was a moment where I had to make a choice between buying a tattoo needle or a microphone and music turned out to be something I could picture myself doing and enjoying for the rest of my life. 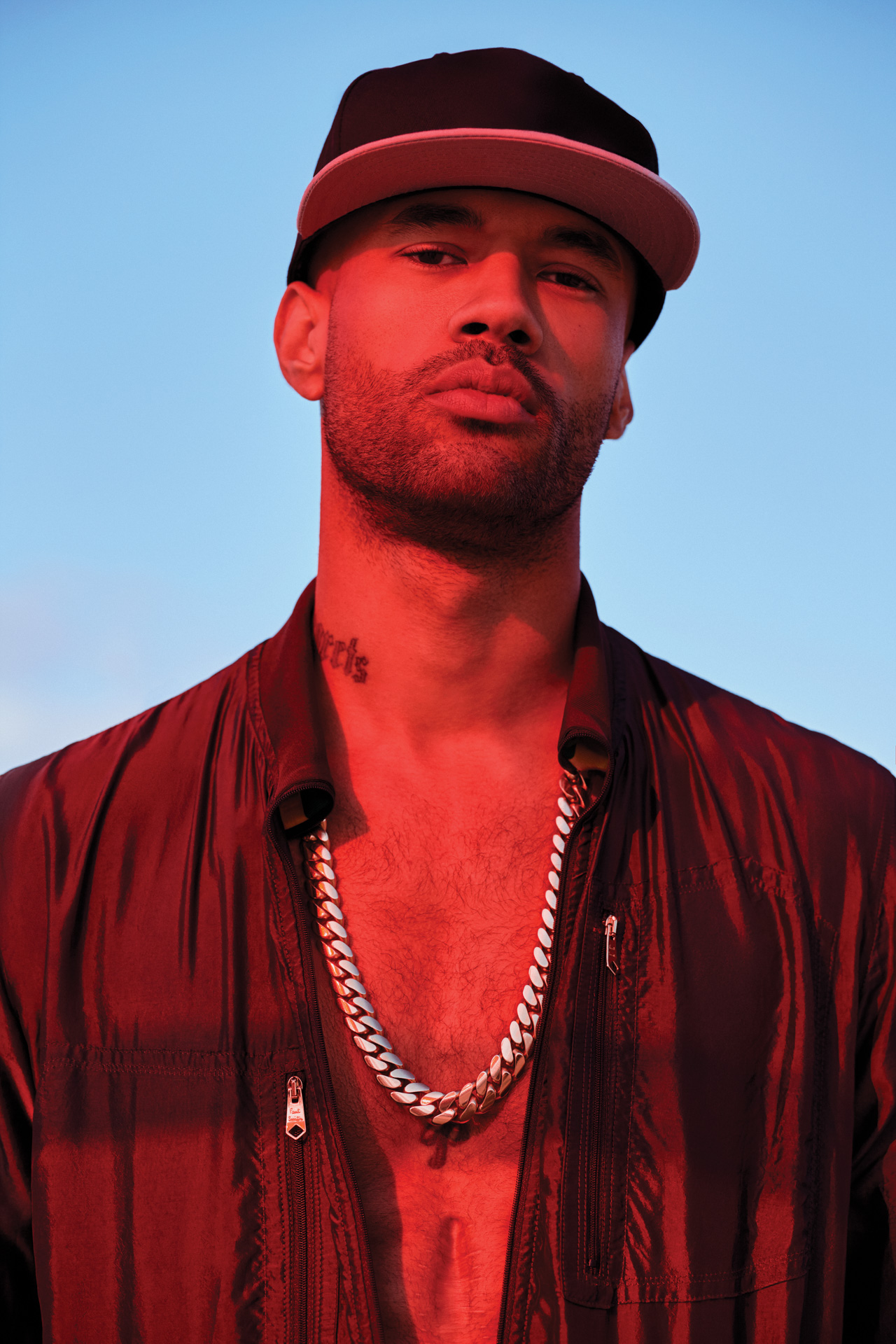 In the past, you’ve played a part in a Dutch movie. Do you see yourself getting back into the movie industry?

Acting was never my main goal but was always something that was of interest to me. Maybe I'll pick it up in the future if the right part comes along. For now, my focus is music.

Describe the feeling when you hear your single "Waves" climbing the International charts.

I think that’s something you would have to experience in order to fully understand and express. There are no words for it but it's definitely all love! 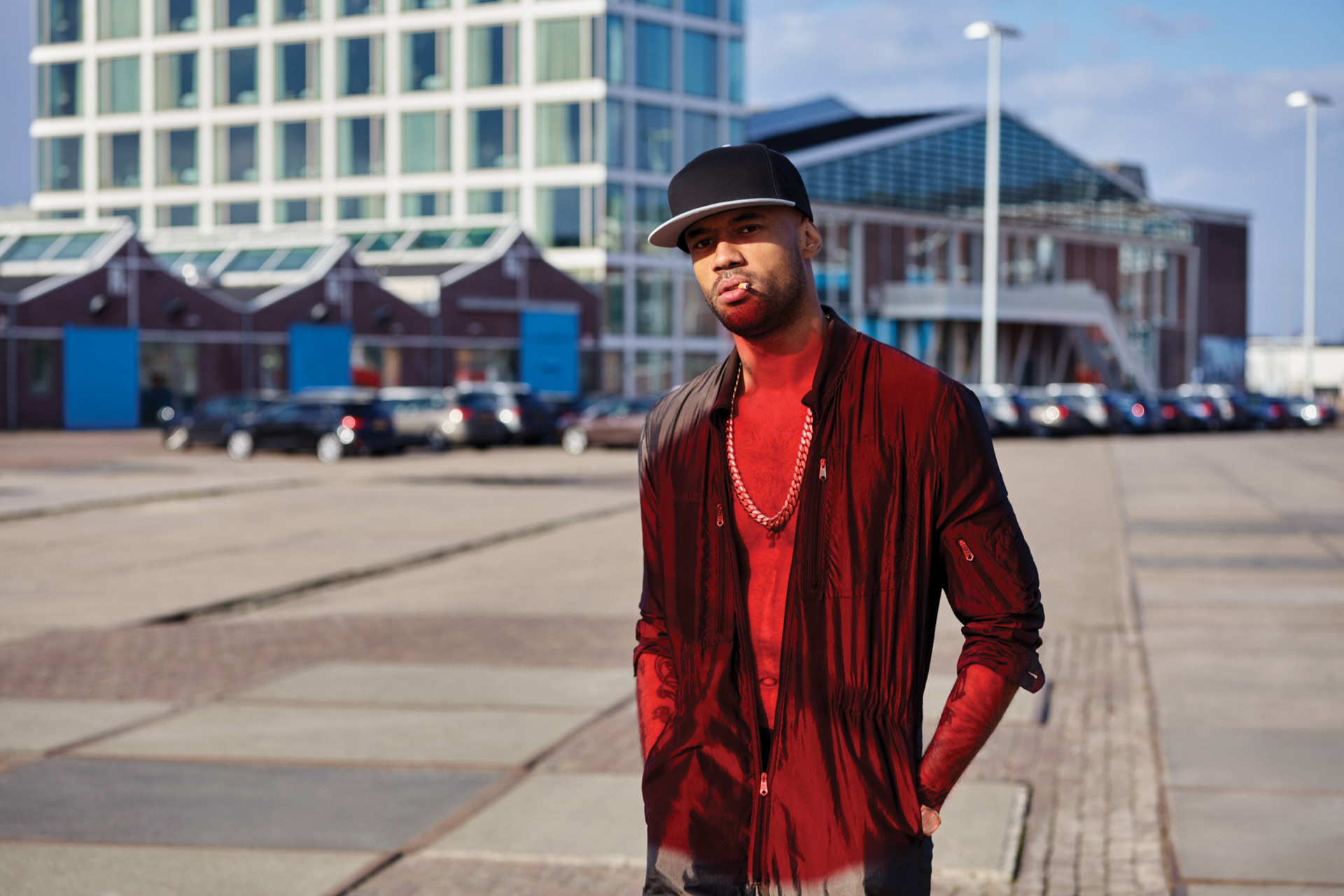 What is your current opinion of the rap industry?

A lot has changed but I understand that music always evolves and that it has to keep moving: it's never going to stand still. So there's nothing wrong with a little growth in my opinion.

Can your fans expected a full-length rap album from you in the near future?

I've already made a hip-hop album called ‘’The Treatment’’ but I'm currently not focussed on anything with a specific title or genre right now. Every time I do that, something crazy and dramatic happens in my life or around me, so I'm just going with the flow right now. 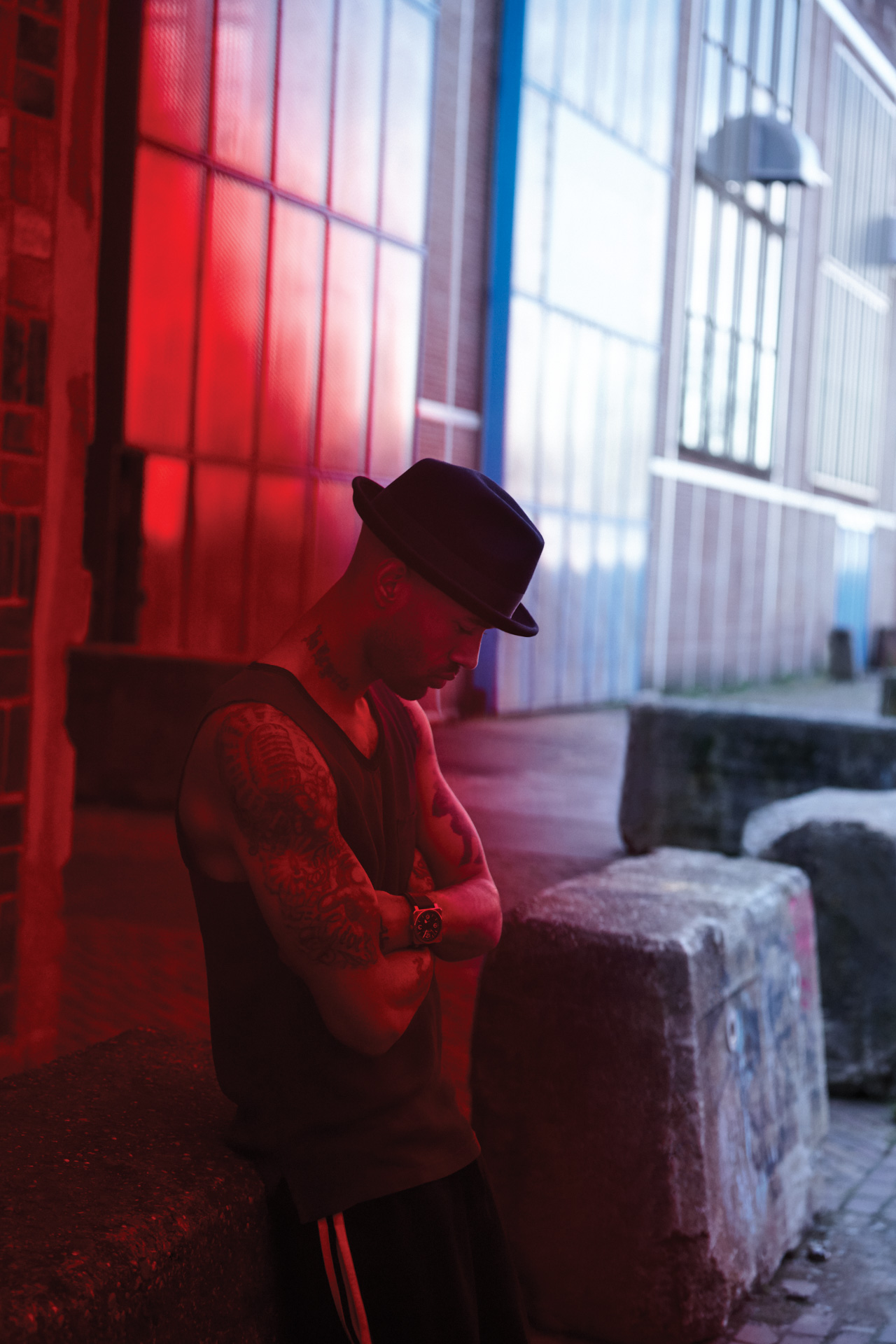