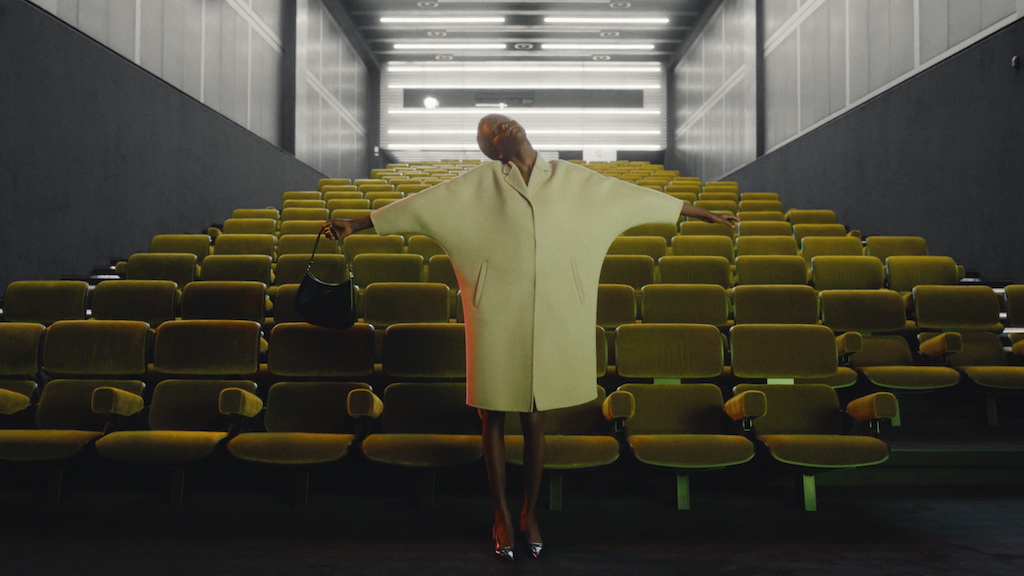 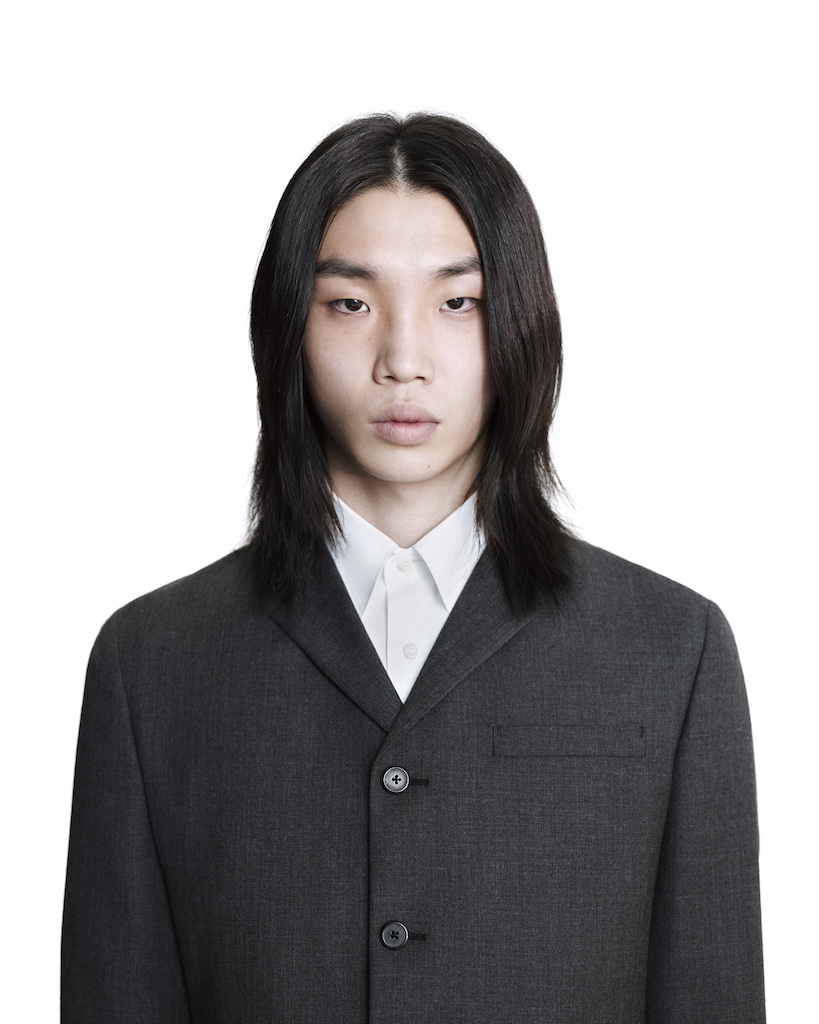 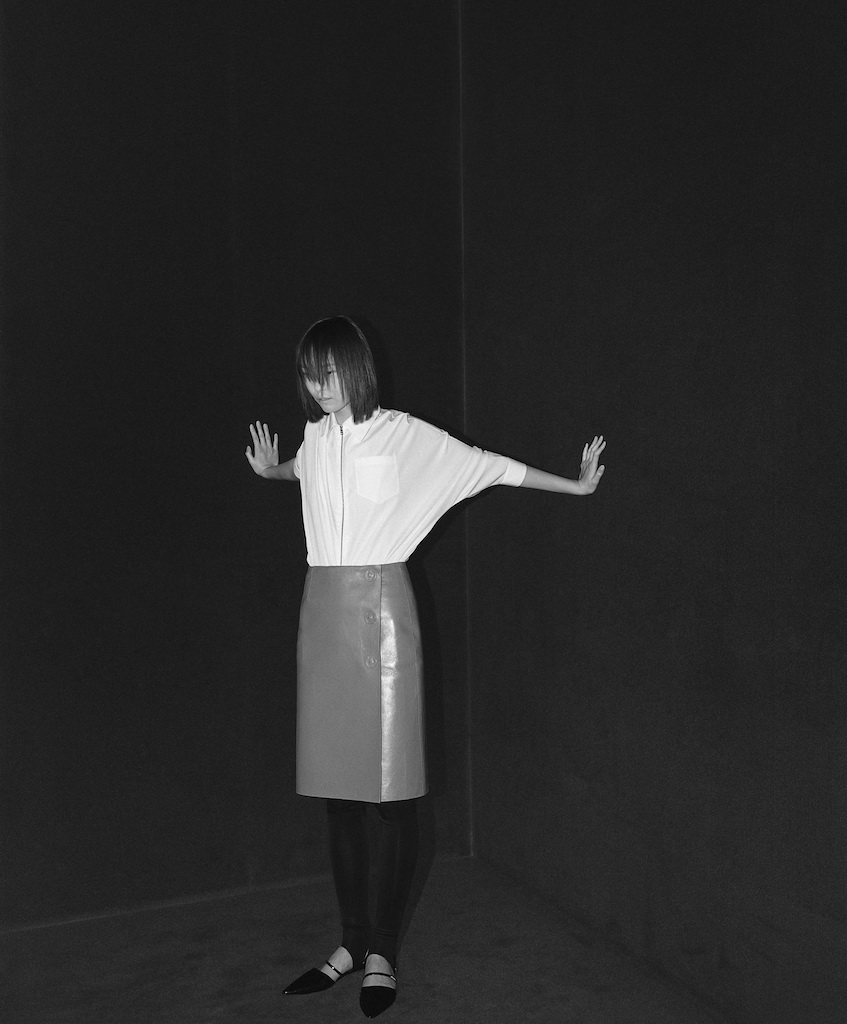 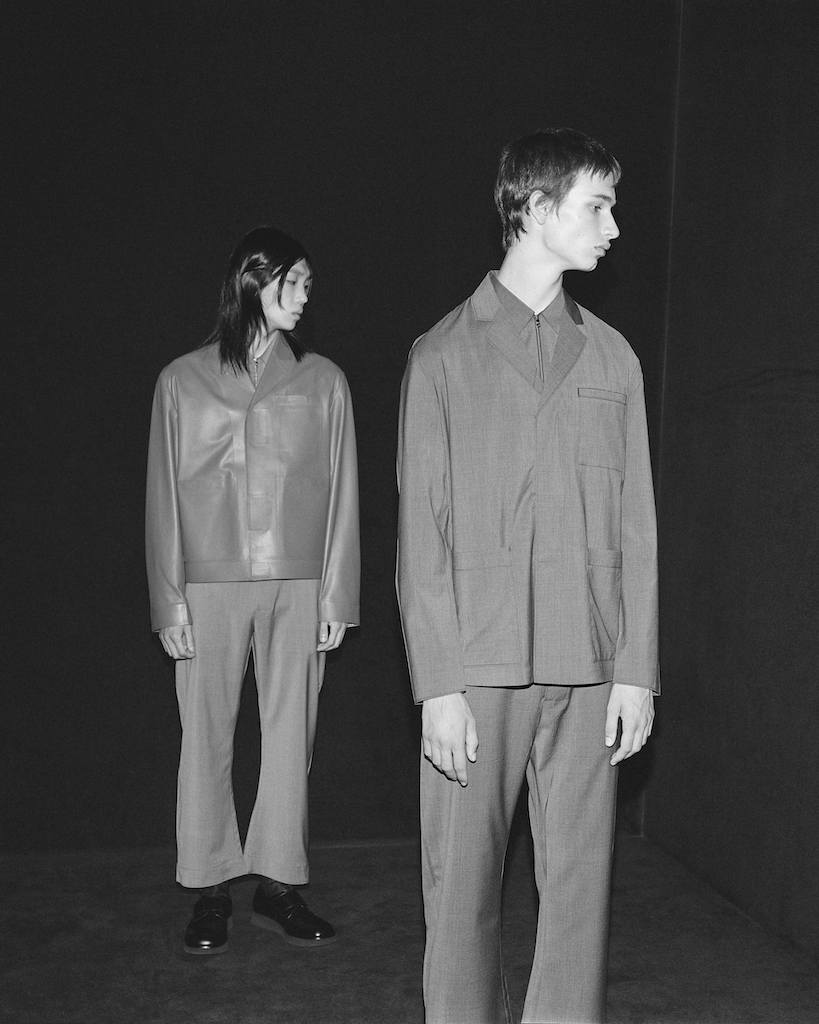 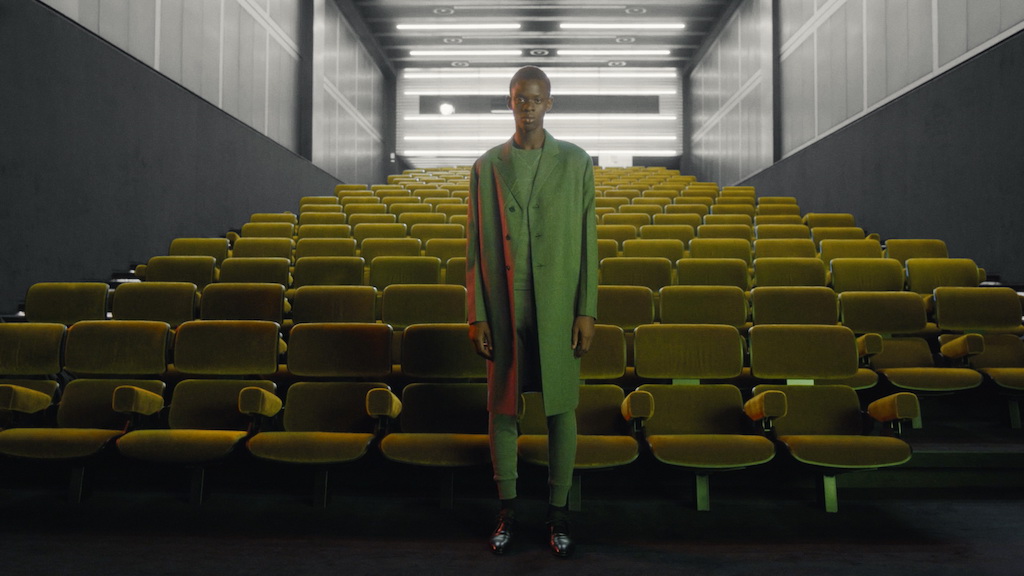 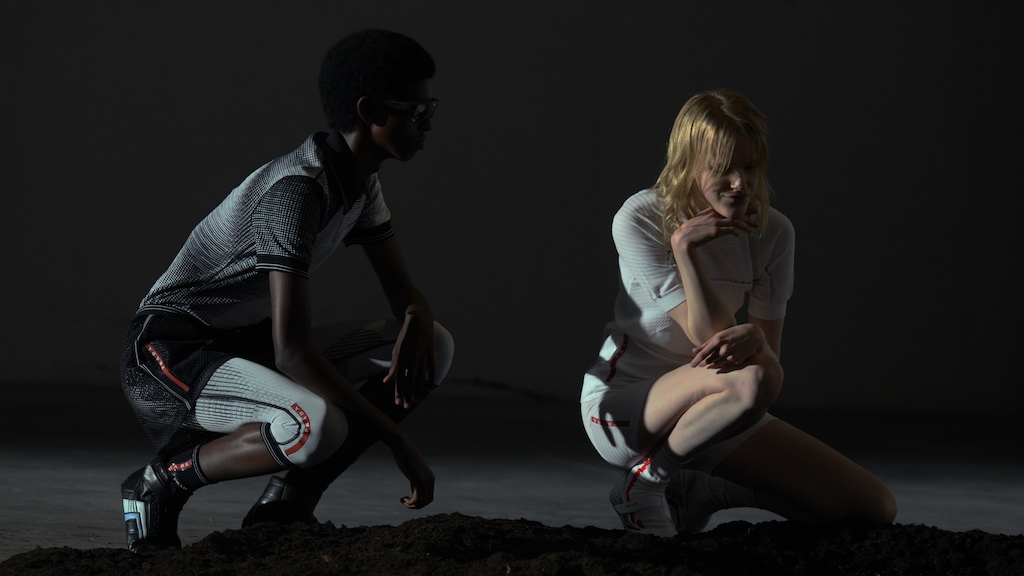 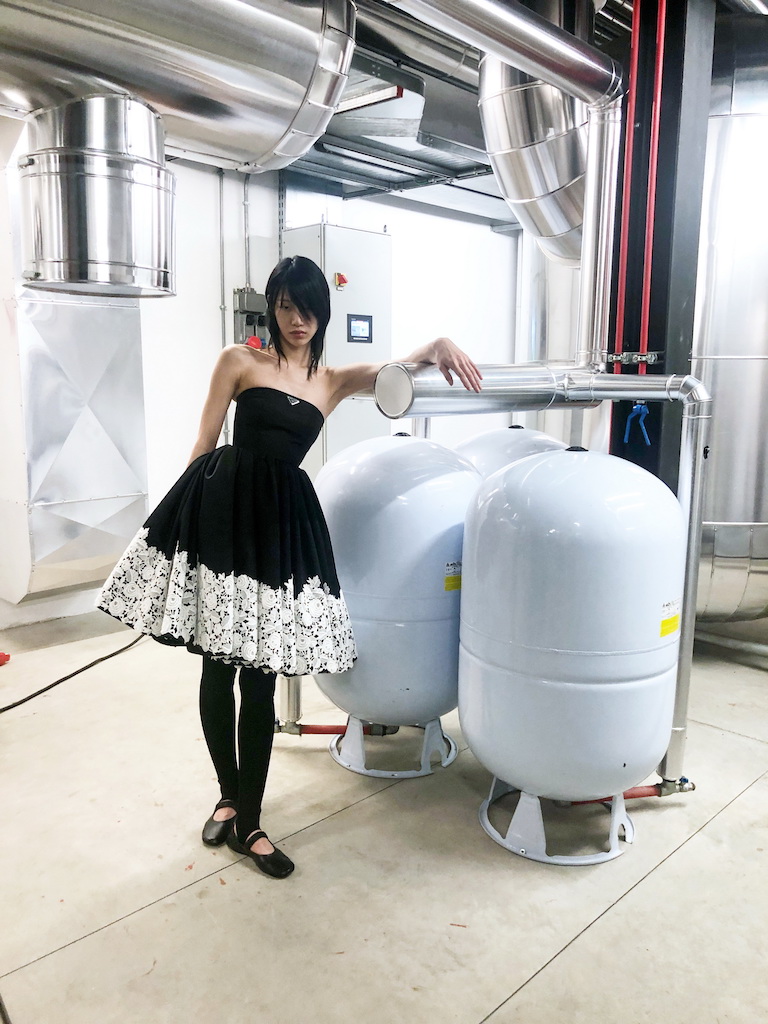 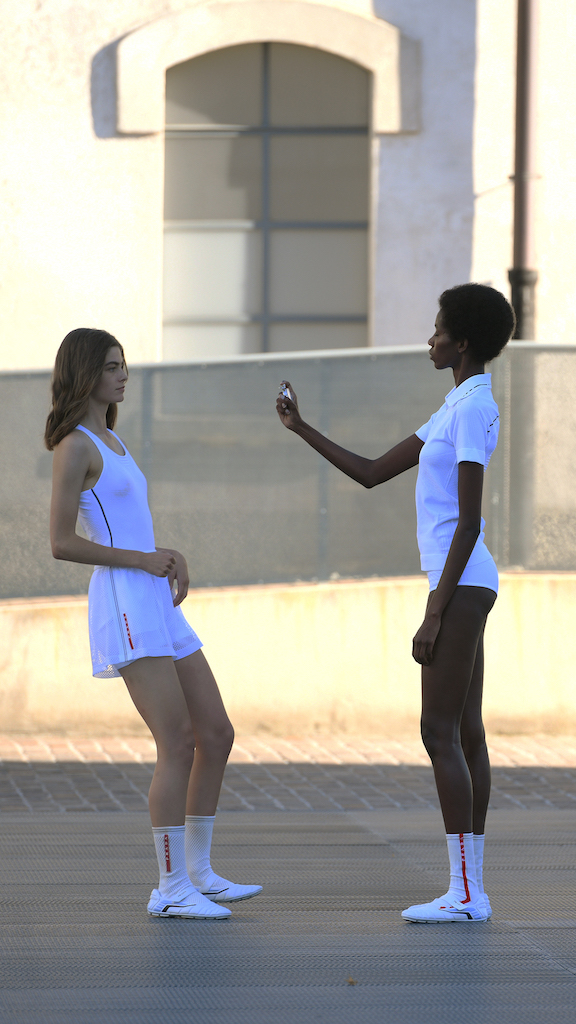 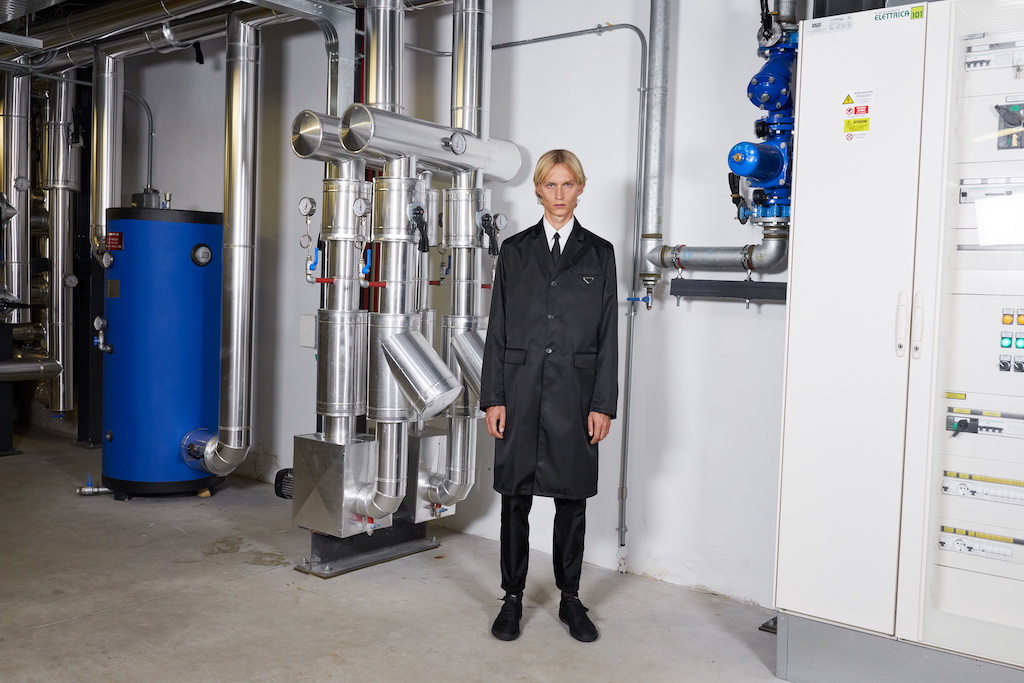 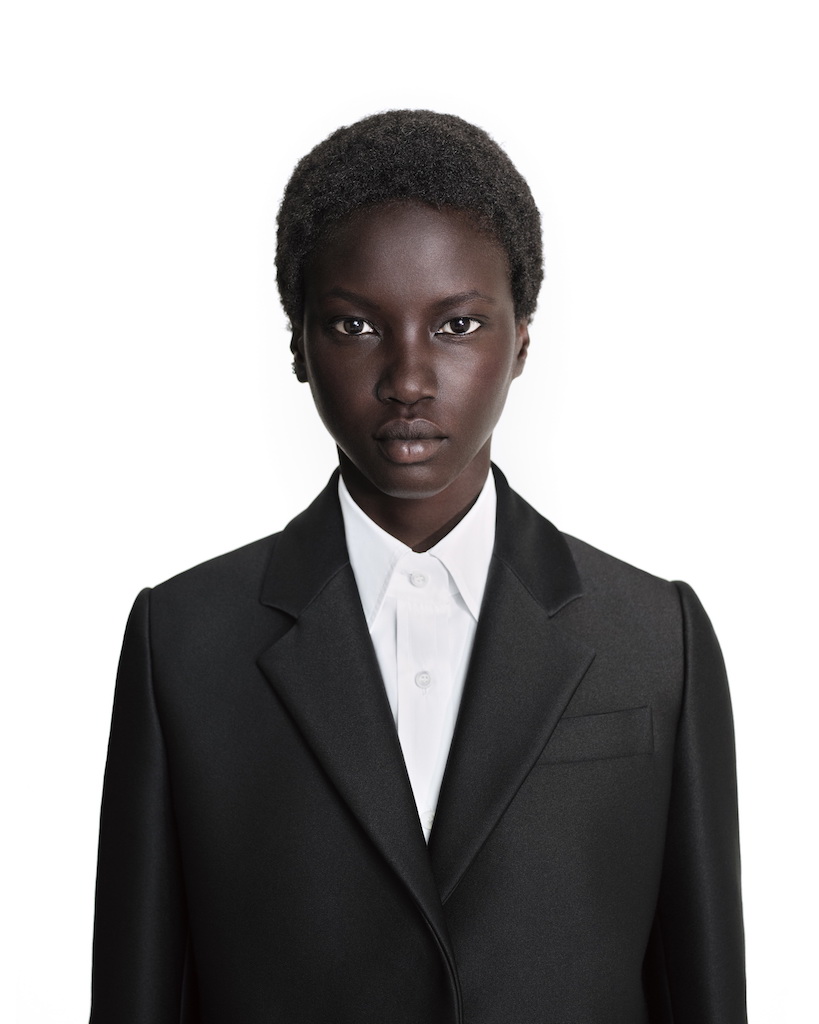 For Prada Multiple Views SS21, a singular statement is replaced by the perspectives of many: multiple views, by a multitude of global creatives. The collection suggests the approach: different views, for a collection that proposes a myriad interpretations of the Prada man and woman. Congruent yet individually delineated, the collection is proposed in five chapters, which in turn are interpreted by five image-makers and artists. A true conversation.

Terence Nance, Joanna Piotrowska, Martine Syms, Juergen Teller and Willy Vanderperre each propose a film capturing a facet of the Prada collection, distinct and definite in its creative statement and ideology, a point of view on Prada. These inherently and fundamentally echo the traditional fashion show, where each observer has their own physical and ideological vantage-point on the collection, their own opinions, their own observations. It also reflects the reality of this Prada digital presentation: seemingly divergent but again seen by many, this time in their own environments, their own time, their own worlds. This is an embracing and celebration of that multiplicity - when people cannot commune, we can establish a different type of community, united through ideas, goals, beliefs.

Attention is drawn back to clothes - simple clothes, with a use and a value, a longevity and a place within people’s lives. As times become increasingly complex, clothes become straightforward, unostentatious, machines for living and tools for action and activity.

The July 2020 collection focuses on the quintessence of Prada, the meaning. How clothes are worn, where, and why. Often, their meanings are compound and multiplex: simultaneously speaking of sportswear and formality, of classicism and futurism, pieces are paradoxes, situated in multiple worlds - just as their debut here is not only framed by the eye of Prada, but by a panoply of creatives. The silhouette for men is sharp and narrow, fitted, with technologically innovative fabrications of Prada nylon and stretch materials juxtaposed with traditional suiting; for women, the same fabrics are given couture volumes and treatments. Then the reverse: industrial outfits in classic fabrications, leathers, cottons, taffeta, and true sportswear, drawn from Linea Rossa, technically innovative, function dictating form. In simplifying and paring back, a logical conclusion is lingerie: a foundational layer, a vulnerability, a fragility and humanity. Pieces evocative of these clothes in both male and female wardrobes - soft knit, fragile colour, light fabric - are worn as everyday clothing. A coat is clutched over bare skin.

A radicalism is found in purity - simplicity with a complexity, yet an antidote to useless complication in precision and directness. Contradiction is celebrated: in apparent fragility can be found strength, through rigour joy. A sense of lightness not only of physicality but of emotion - the dynamism of sportswear translates throughout, a sense of enjoyment, energy, fun. A reason for fashion.