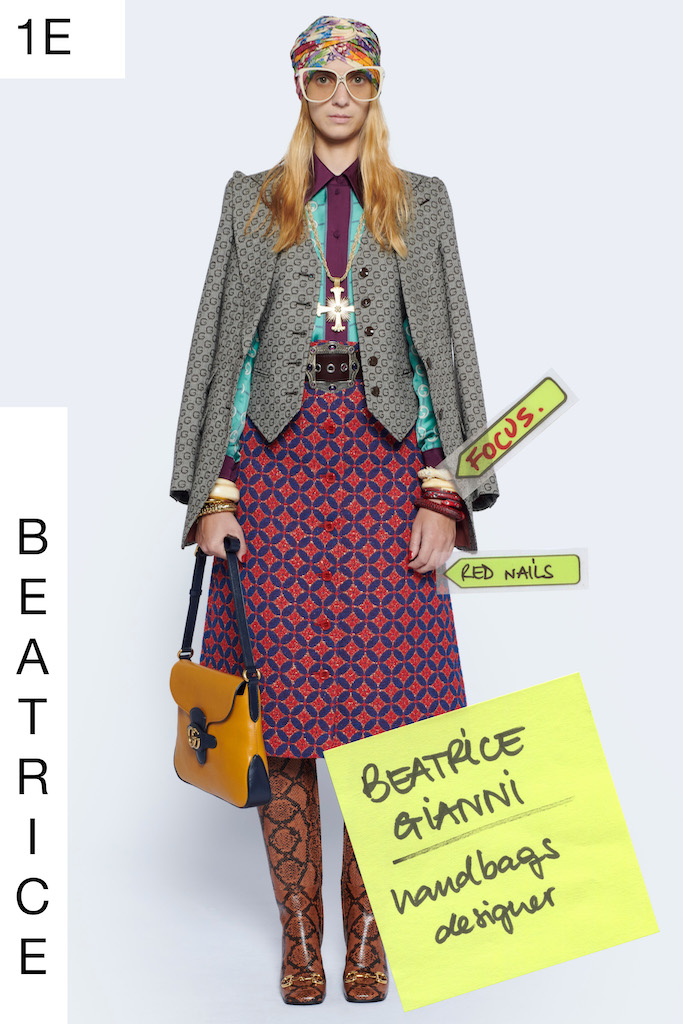 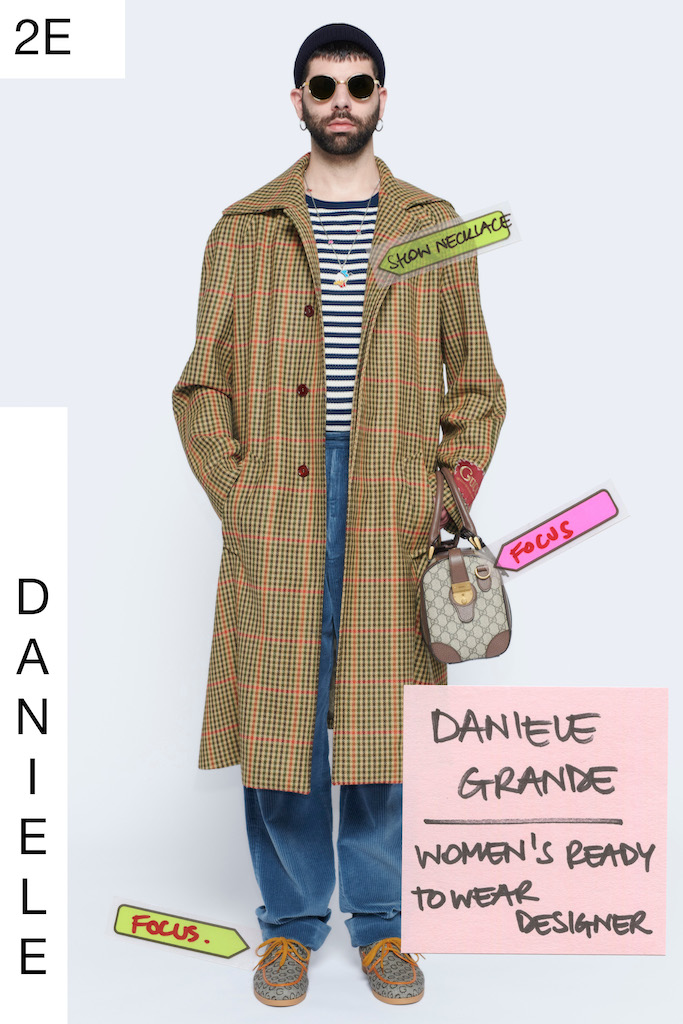 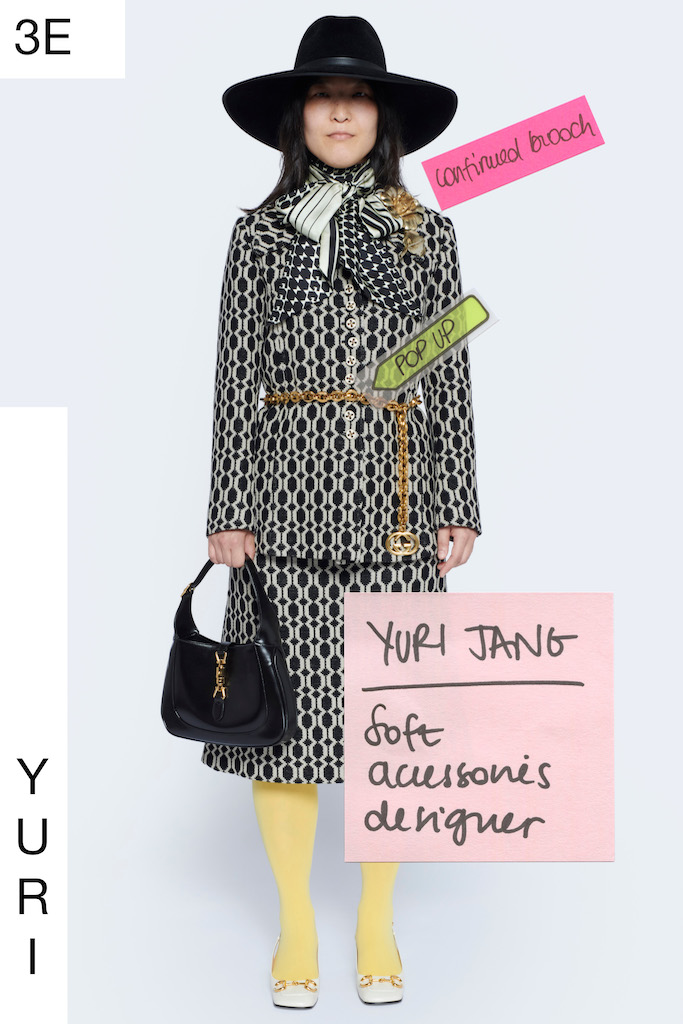 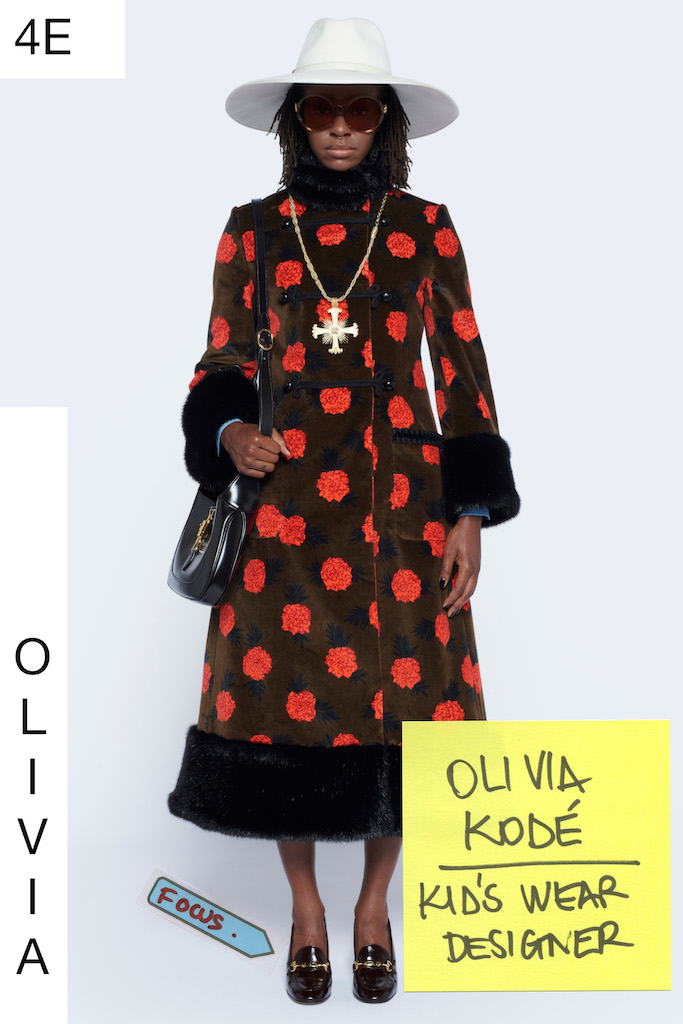 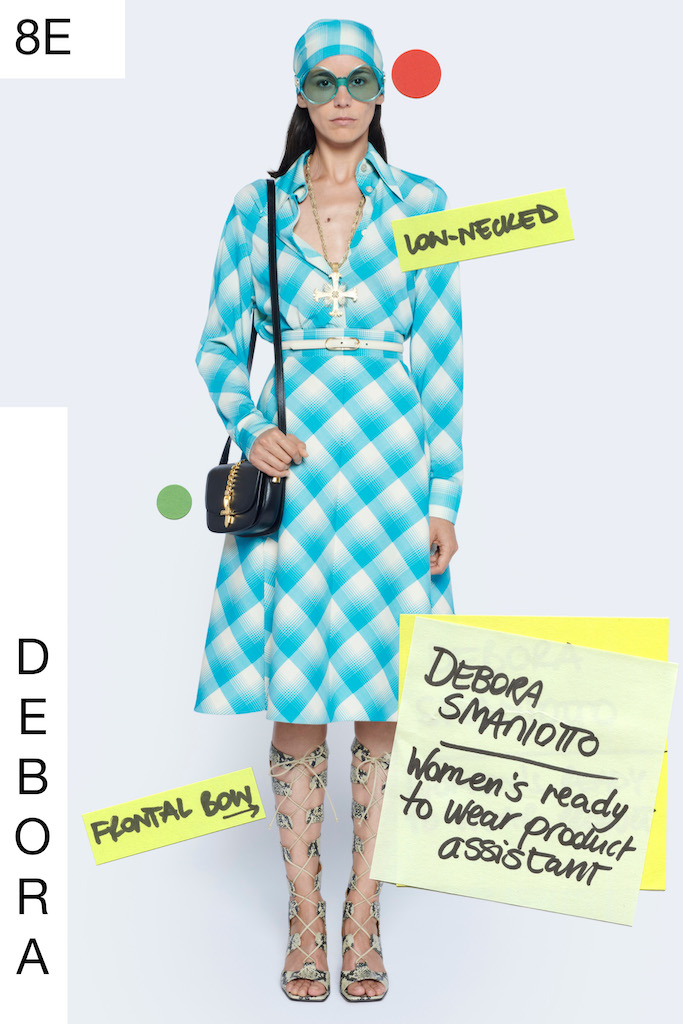 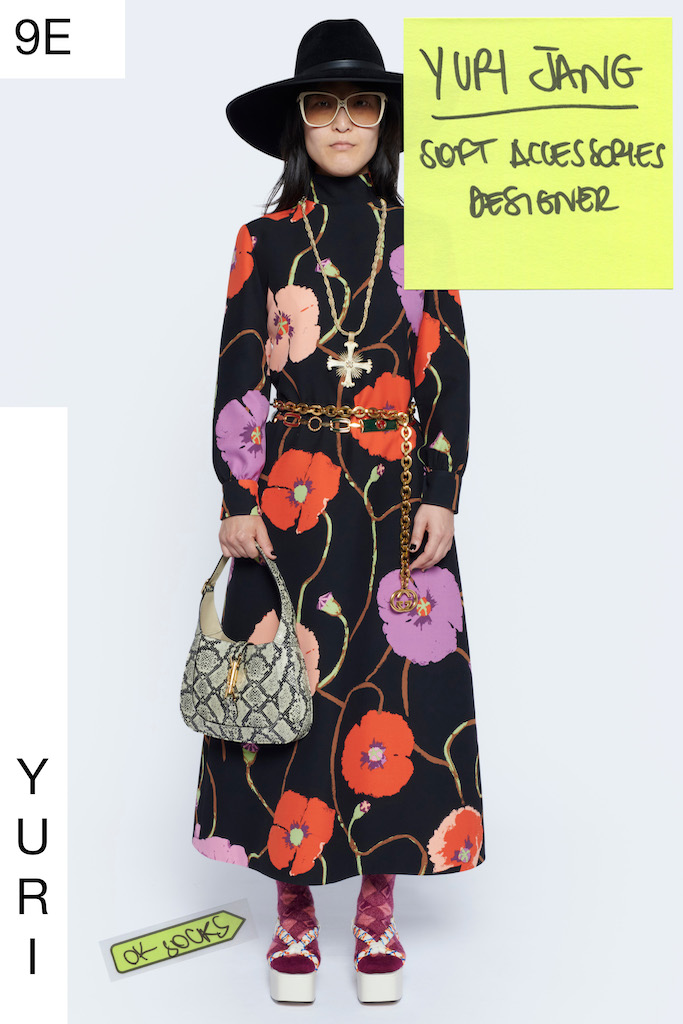 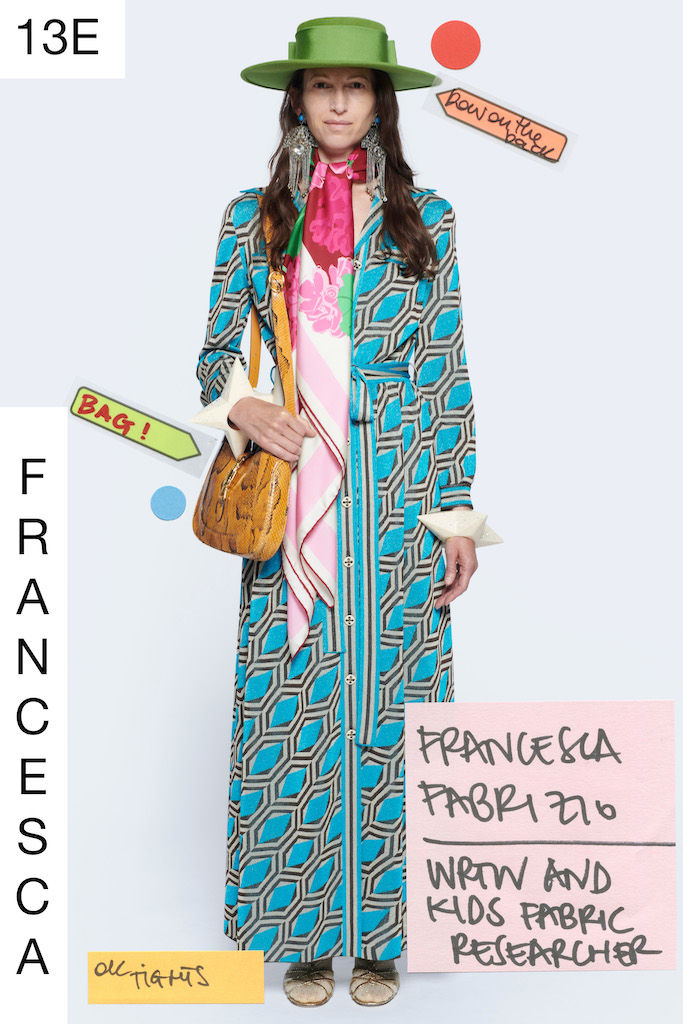 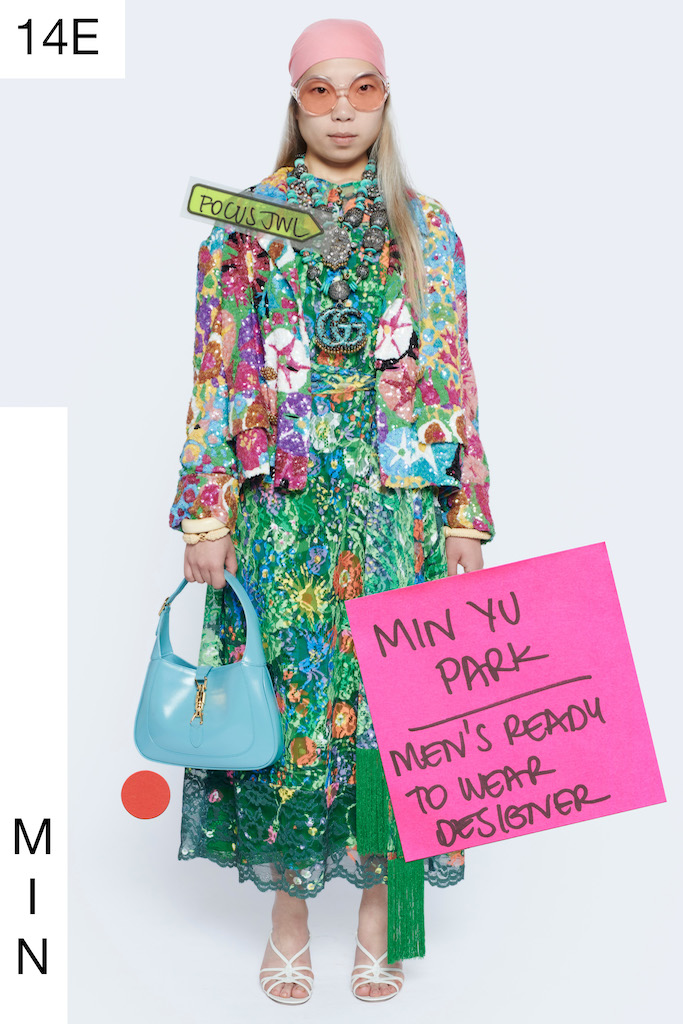 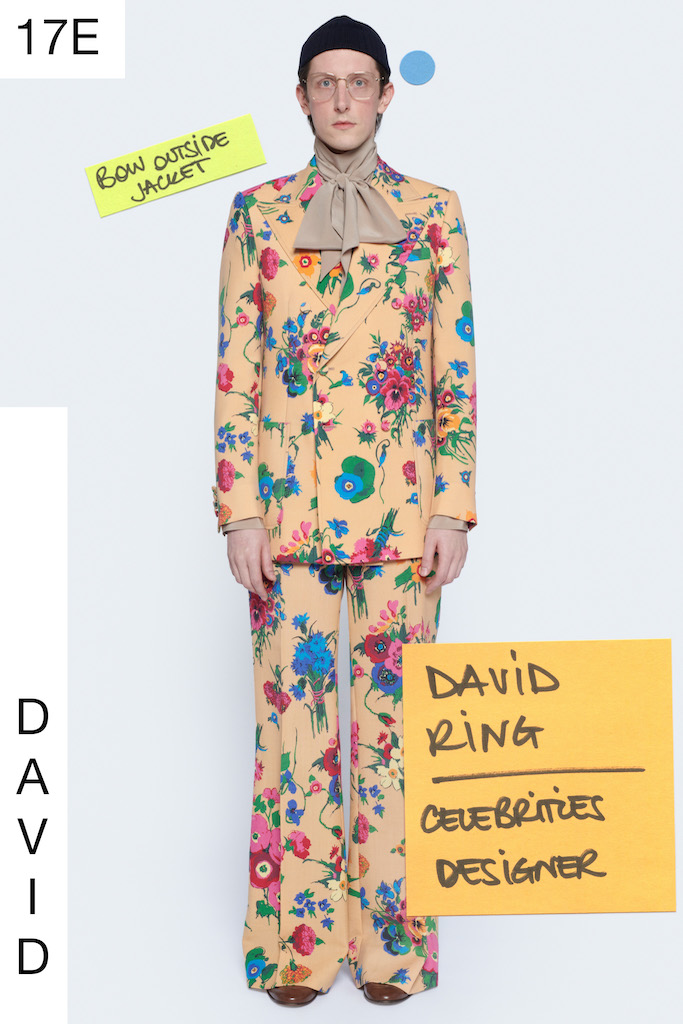 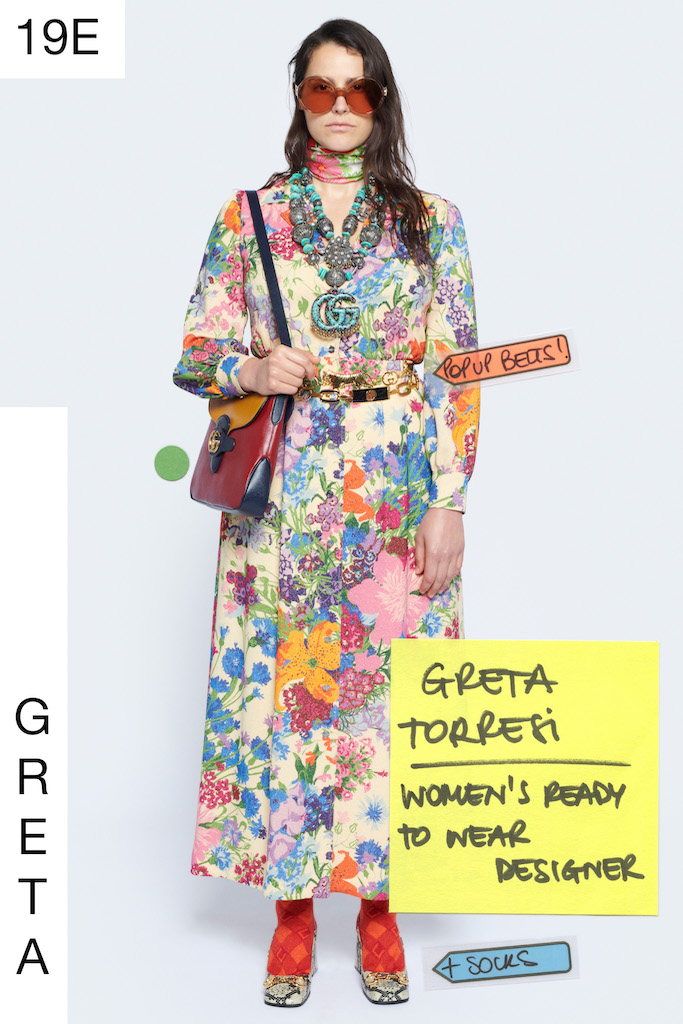 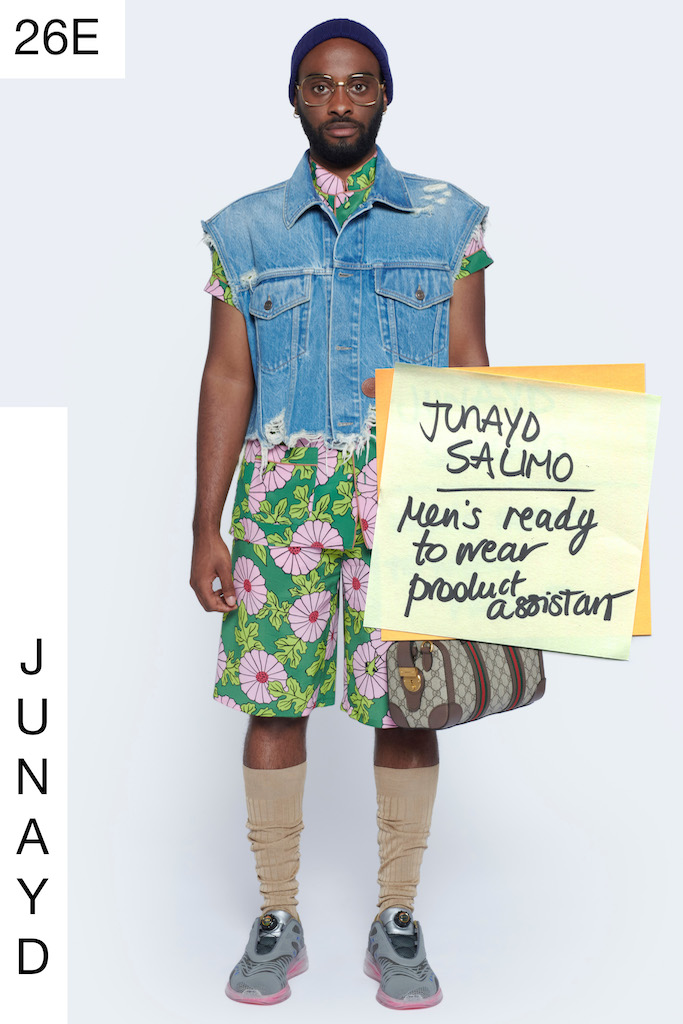 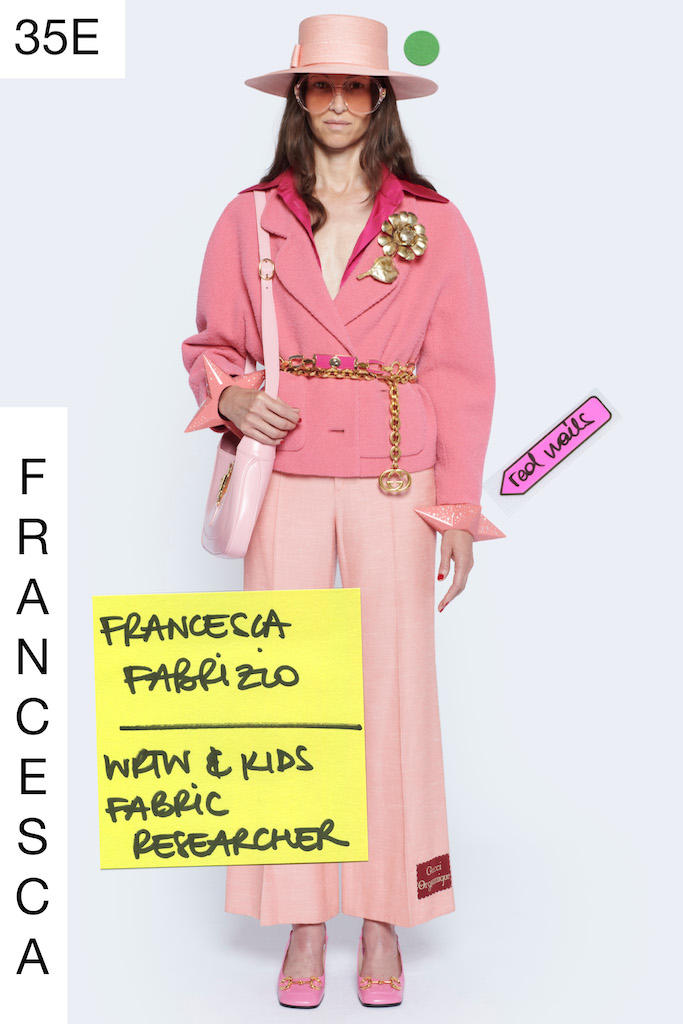 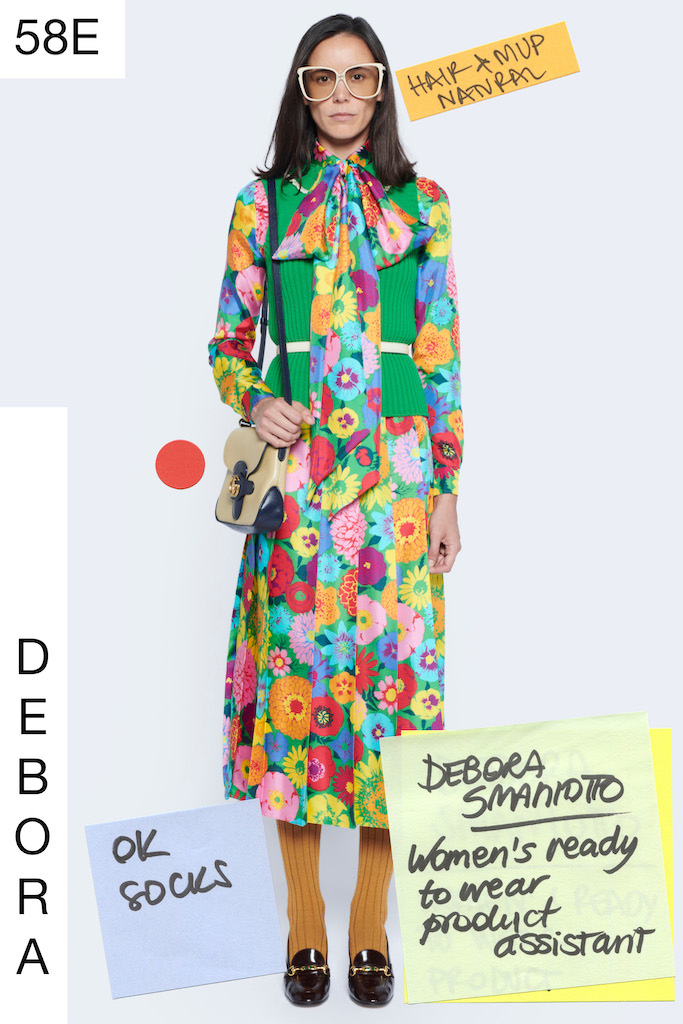 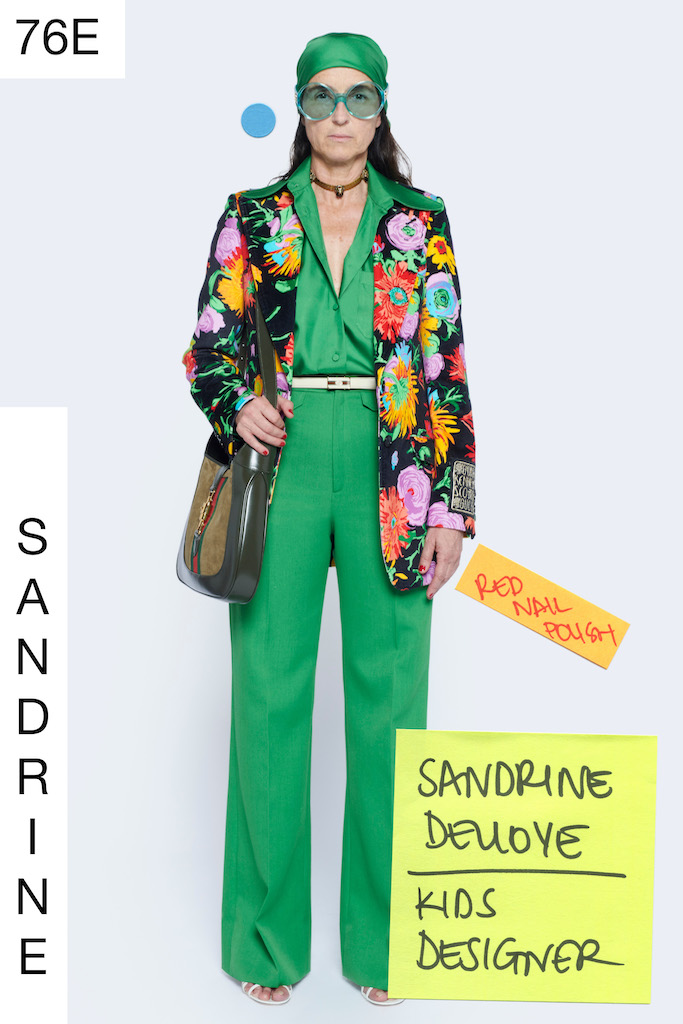 The epilogue is the closing act of a narration. The accumulation point of reflections that sedimented during an excavation. As for me, it represents the possibility to accomplish my questioning about the world of fashion, through a path that is like a fairy tale in three parts.

The start of this quest unfolded in February. On that occasion, I wanted to celebrate the magical ritual of the fashion show: a sacred and unrepeatable liturgy through which creative thinking goes public and offers itself to the interpretation of a community of emancipated spectators. I wanted to unveil what lies behind the curtains of this ritual. I played at reversing perspective, moving my traveling companions centre stage: that collective intelligence, inspired and sensitive, that makes the enchantment of beauty possible. What is the impact of unveiling what builds illusion? What happens to a ritual as it is profaned? How do we reconfigure wonder, epiphany and suggestion?

The second act shaped during the advertising campaign, in May, when I tried to create further disorientation inside the routine mechanisms of fashion. It was a radical experimentation in which I let myself go with the idea that beauty can appear, unpredictably and wonderfully imperfect, through the absence of control. That time, I decided to abdicate my role of obsessive director. I chose to let go, to renounce building the scene and the action, so I let the models build their own images. To act as photographers and storytellers, producers and scenographers. What happens to communication when it stops becoming a unilateral act? What does it mean working to foster a chorus-like expressive practice? What happens to the creative product when it escapes predetermination?

Finally, the epilogue comes, to seal the closure of a trilogy of love. This last movement goes around another short-circuit. The clothes will be worn by those who created them. The designers with whom, every day, I share the daze of creation, will become the performers of a new story. They will seize the poetry they contributed to mould. They will stage what we passionately imagined. It’s a process of role reversal, once more. The distances shorten. The creative act becomes exhibition praxis. The inside projects itself outside. The invisible takes its shape, radiating through self-combustion. More than that. This time, my analysis on the mechanisms that regulate the world of fashion intensifies: this reshuffling will be portrayed through an unusual perspective. For a whole day anybody will be able to investigate, thanks to suitably arranged cameras, the process through which the design office will embody Gucci’s new advertising campaign. What happens to the relation between reality and fiction when prying eyes sneak into the mechanisms of the production of an image? What happens to fashion, and its seductive ability, when the true goes back to being just a moment of the false?

My fairy tale in three parts wants to generate a questioning about the rules, the roles and the functions that keep the world of fashion going. It’s an inevitably partial investigation, also intentionally deforming: an unbalanced game in which I tried to dismantle the scaffolding, to turn things upside down, to shift the gaze somewhere else, to challenge the grammars through which we try to name the mystery of beauty. It was necessary for me to go down that road brimful of love. It was a road that, while I walked, deposited new questions and stirred things up, producing new intuitions. In this sense, the epilogue that I deliver to you today really feels like an overture. A watershed that closes and opens at the same time, a threshold of a new beginning, from which we try to imagine our tomorrow.