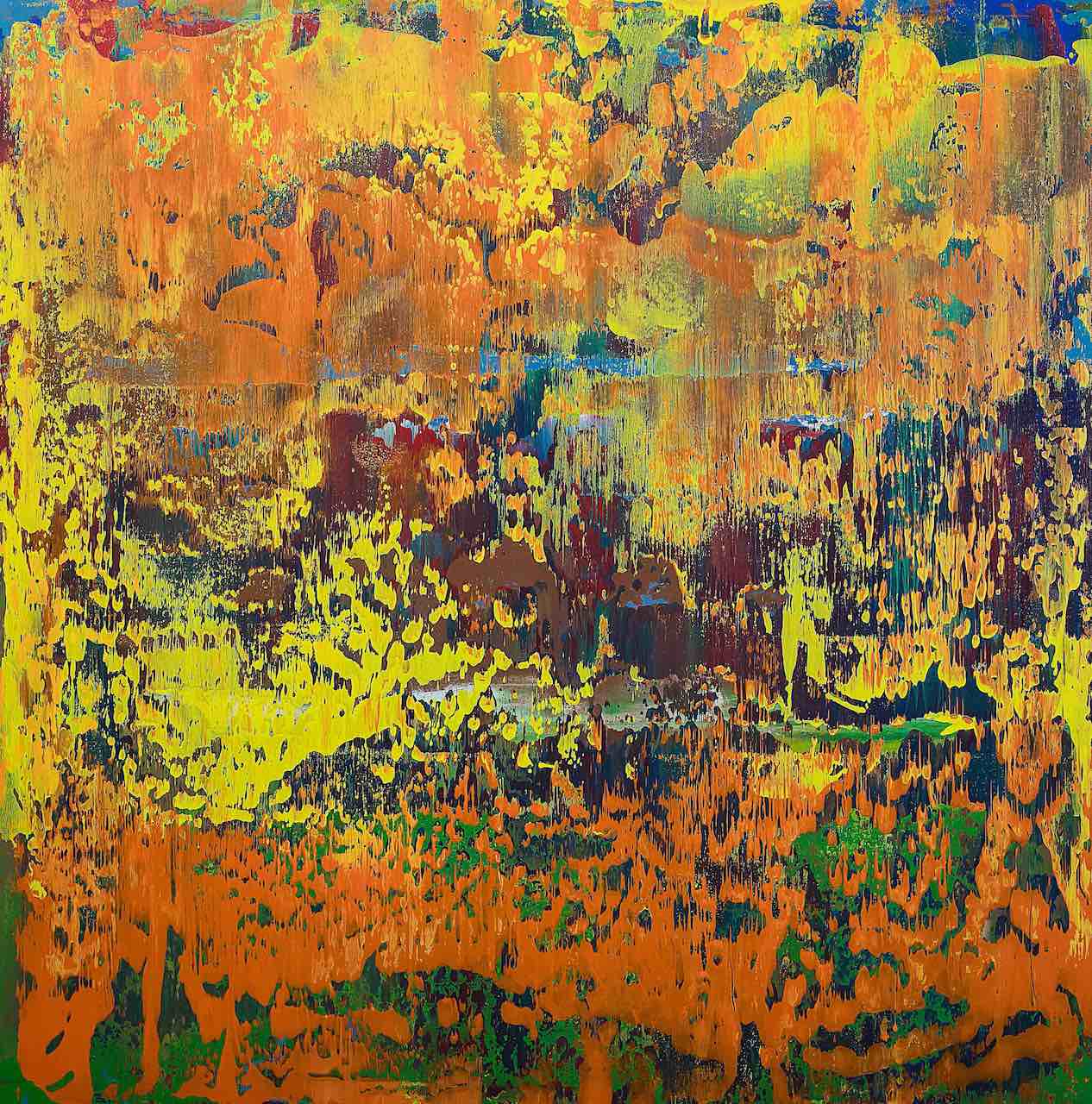 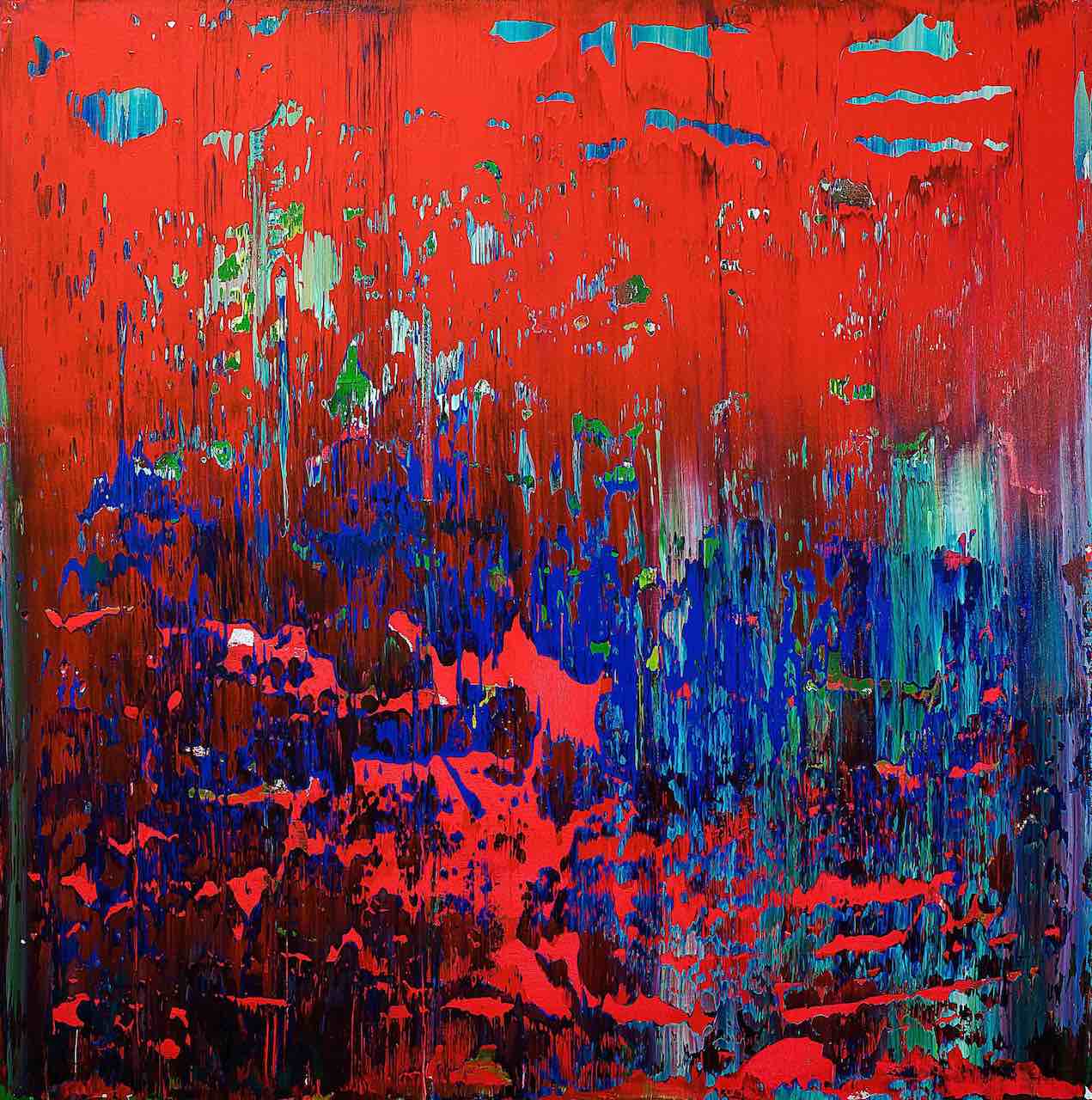 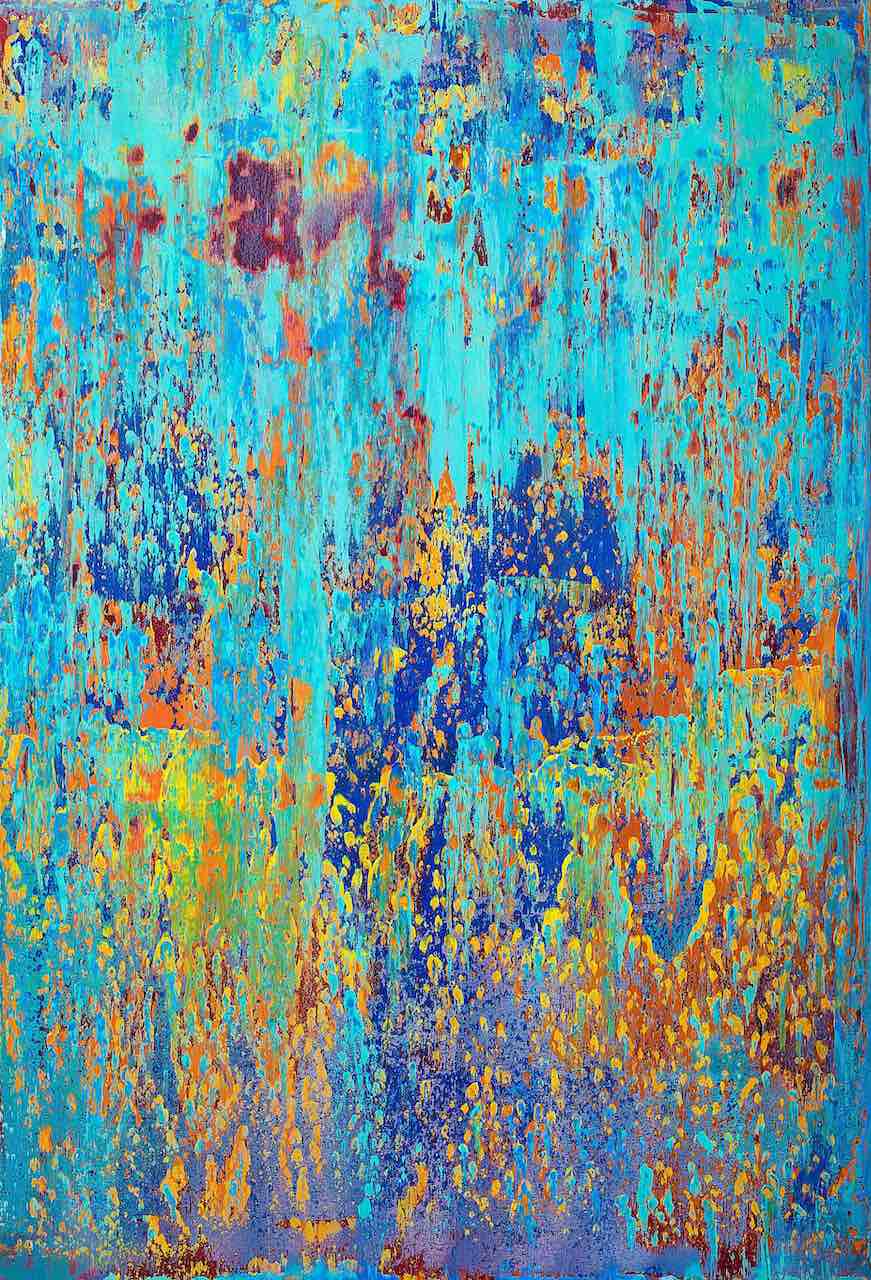 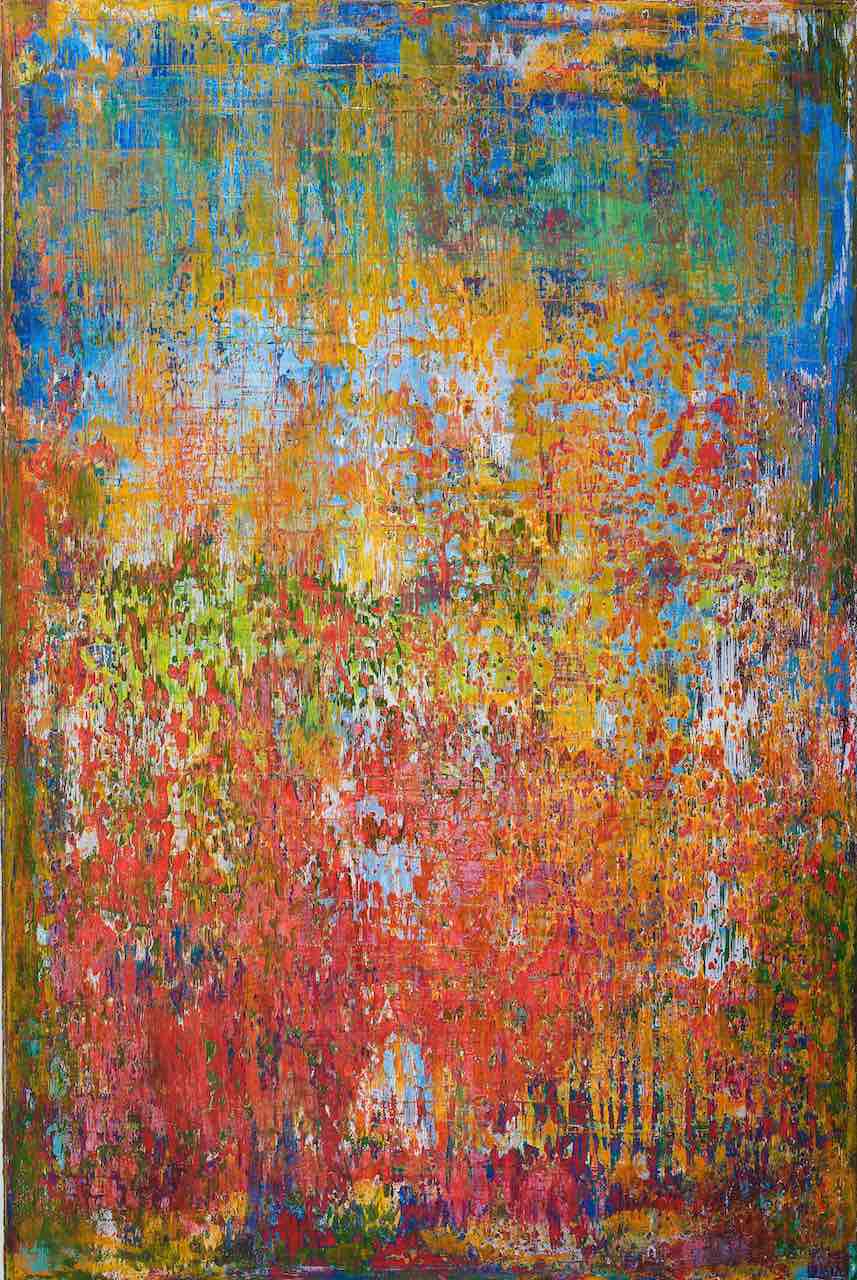 Nassim Nasr was born in Lebanon in 1974, and spent his childhood in Kuwait and the UK, among the many Lebanese who had emigrated during troubled times. Art was in the family – his mother a natural talent, his sister an author and he followed his creative calling into the fast-paced and vibrant world of advertising. The need to engage more fully in a tactile medium could not be ignored for long however, and painting came to occupy a central role in his life. The style he has evolved over 25 years of thoughtful experimentation fially culminated in an energetic and clear vision, though he insists on continuing to explore different themes and directions.

Based in the cosmopolitan city of Dubai, Nasr is a self-taught student of minimalism, abstract impressionism and action painting, and finds inspiration in the overlap of modern sensibilities with the complexities of the traditional. The mesh makes itself apparent in his multi-layered, boldly textured compositions – the scratches, scrapings and rubbings a physical manifestation of the eternally questioning mind. Nasr calls it “the interplay between the fundamentals – our nature, scientific absolutes, the building blocks of ordered society, etc – and the reality that any external force could disrupt that order. Chaos is a blink of an eye.”

Nassim’s latest series was created by adding and subtracting multiple layers of non-representational painting, starting with the application of primary color onto canvas using brushes and scrapers. Continuing using large format squeegees and a kitchen knife the picture is created in stages by reacting spontaneously to every element and form that appears. The process involves continuous application and scraping off paint to expose previous layers.

Open to the viewer's interpretation, the series is a study in texture, color and contrast, the organic application with non-traditional painting tools resulting in fluid movement and rich detail.