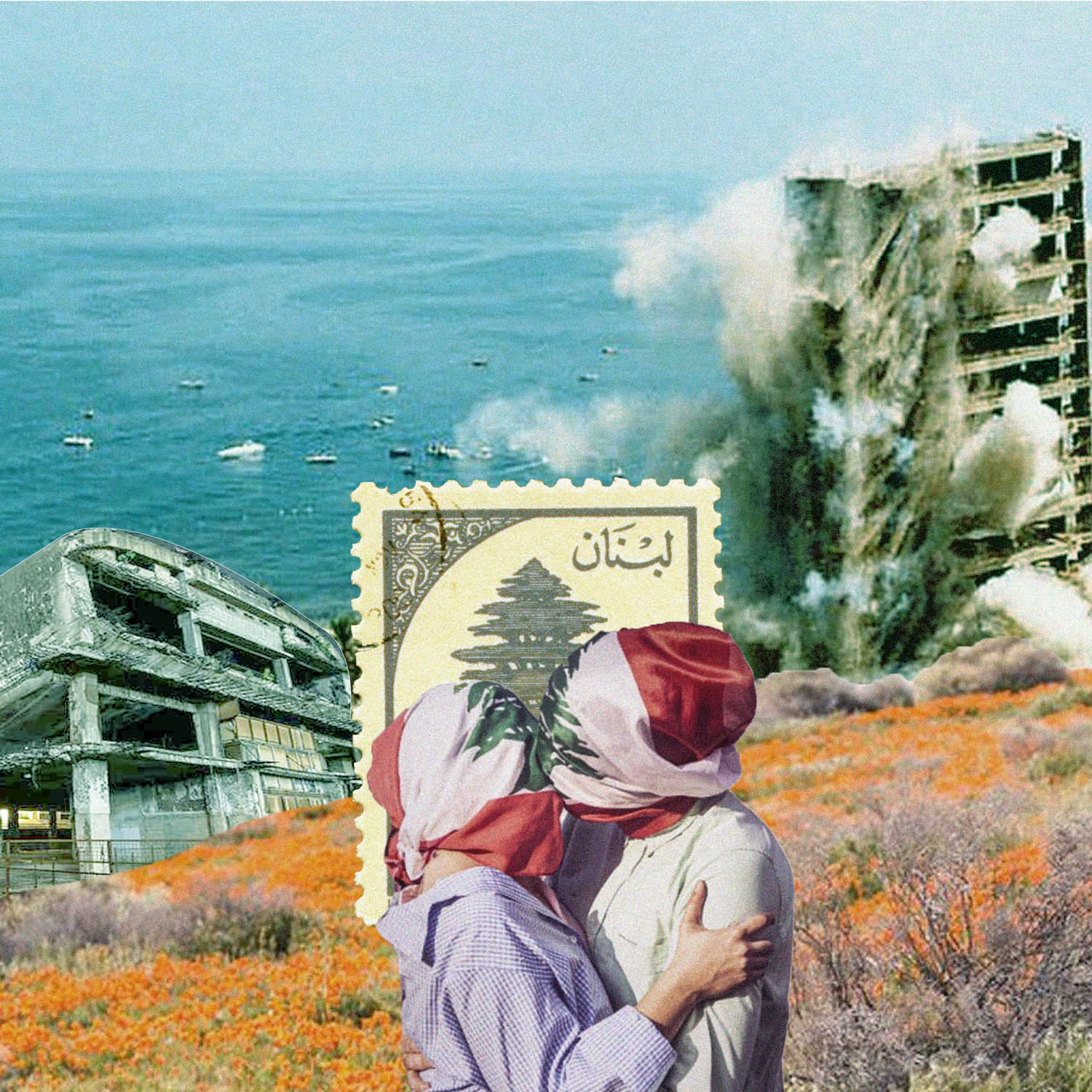 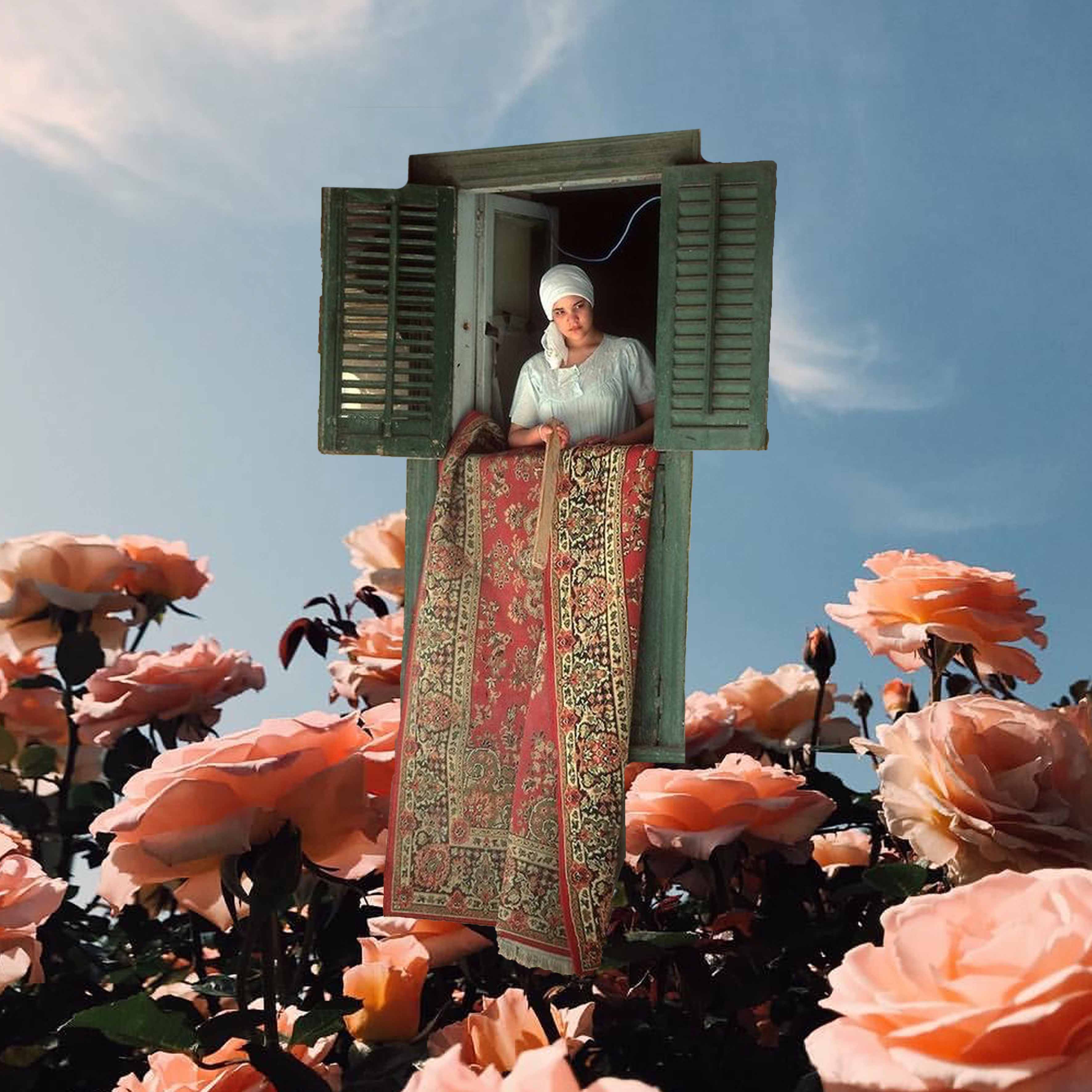 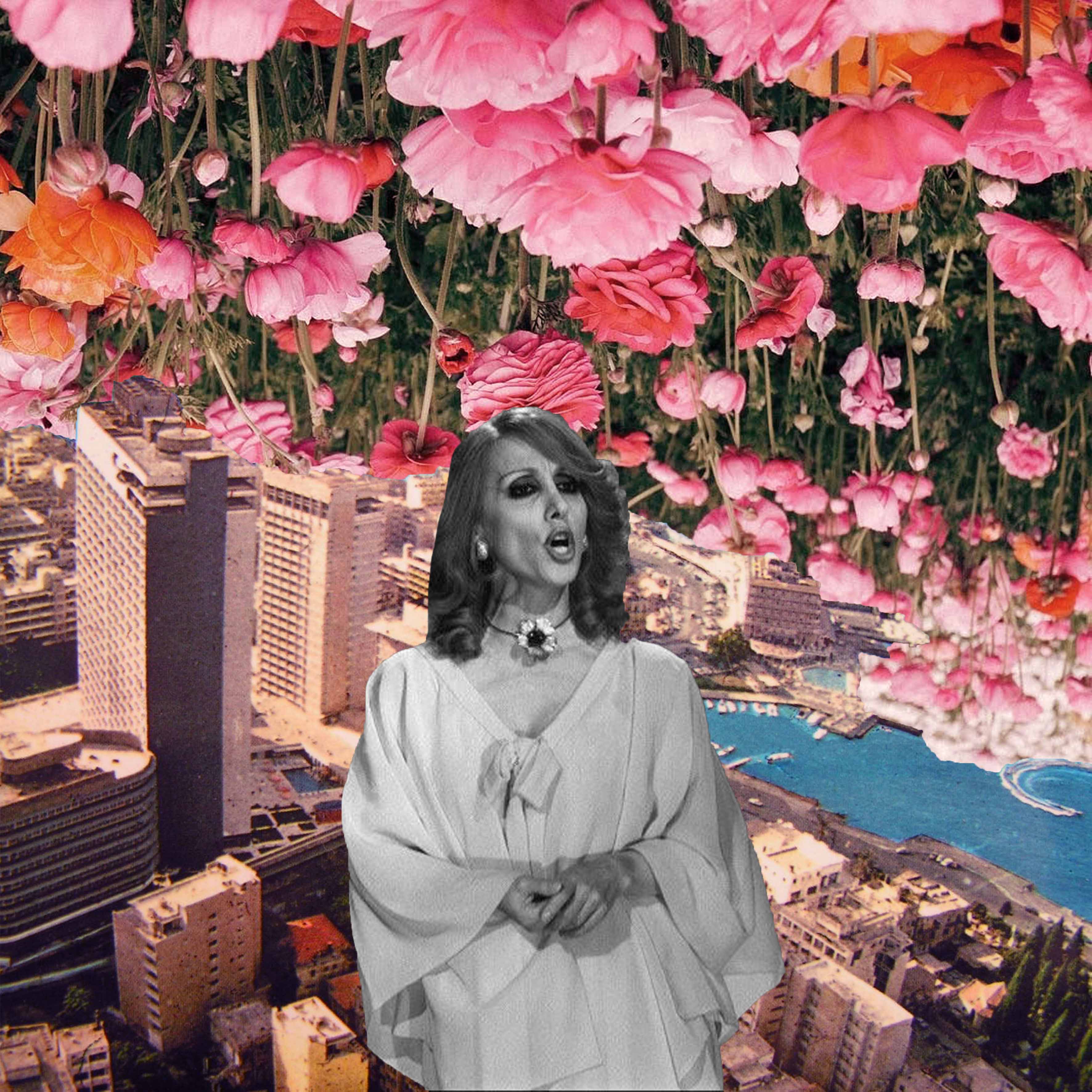 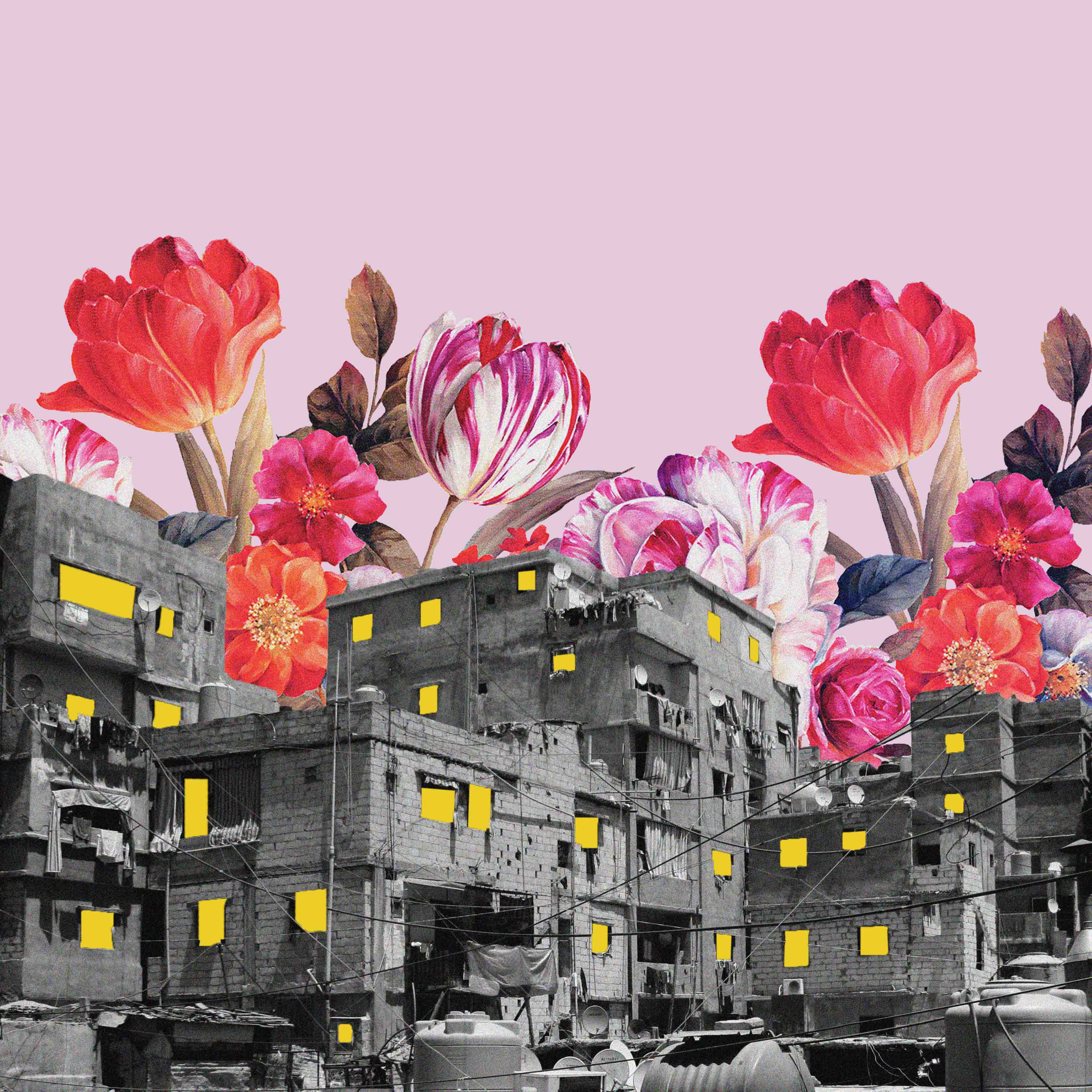 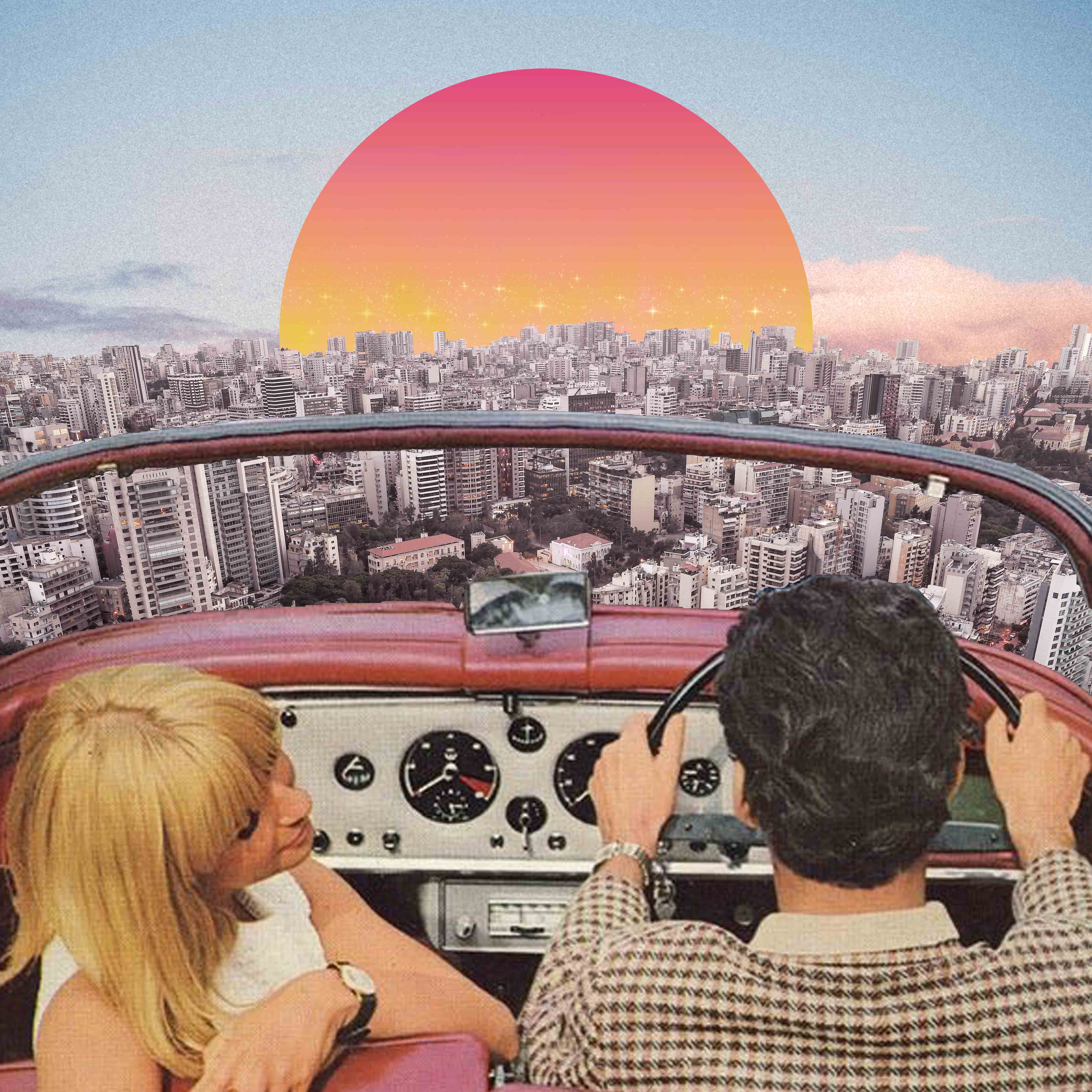 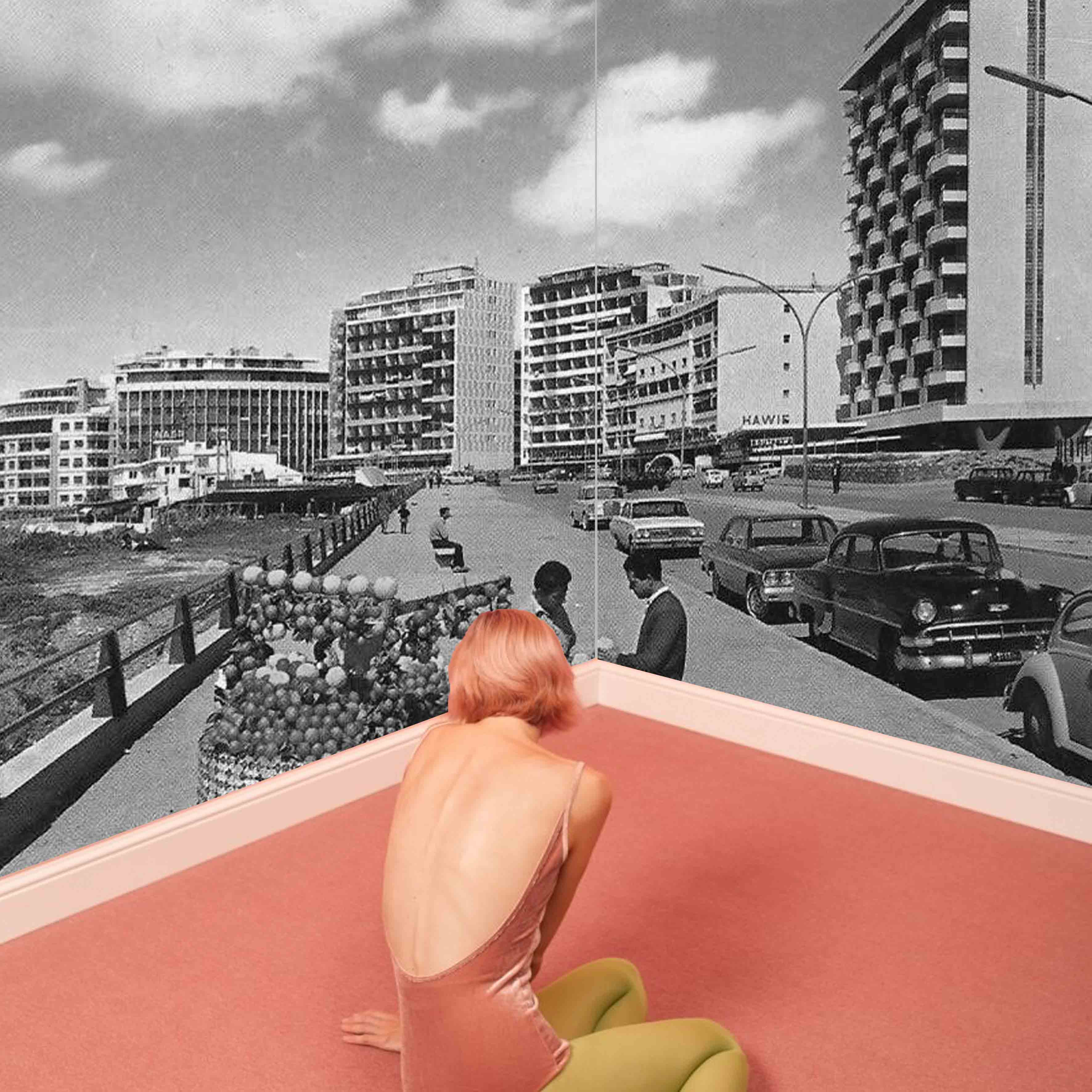 Just like I left Beirut, I left her one morning. While still longing for her.
I had my first kiss in Beirut. She picked me up, in her dad’s light blue mercedes. The car had a phalangist cross glued to its front window. She was my math tutor. She was my first love.

We were both teenagers, who were born in a war zone, soon to be thrown into a booming, celebration full Beirut. We came of age, with clubbing til sunrise, mixing cocaine and ecstasy, and riding high on rebuilding plans and prosperity. Our parents started businesses, making big plans built on hope and delusion. Beirut was about to be once again the paris of the middle east. It seems as if the war was her chaotic teenage years, and now that she matured, she can go back to her essence, of beauty, coexistence and joie de vivre.

She was wearing her brother’s perfume, CKone. And the smell of her sweat and perfume, intoxicated me every time. That night, we both knew we were going to kiss. And we needed to find the perfect spot. It had to be secret enough, but also beautiful enough. So we cruised by the manara, then went down to the port area. We finally settled on an abandoned parking lot in Mar Mikael under an akedenia tree. We can smell the sea. There were no people around, no lights above, and we were not too far from home so our bodies could have more time to touch.She was seventeen. I was fifteen. She came close to me, and she whispered “badde eghra’ be 3younik” “I want to drown in your eyes.

And we kissed. Rather she kissed me. She was my first kiss. My first love. And everything about her, screamed Beirut.
She stole her dad’s car at night and picked me up. She helped me jump out of the window and construct a human pillow under the sheets. She was unapologetical about her identity even before queer was a thing in Lebanon. She was queer, and non binary and free. She made money on the side tutoring and selling tickets to teenage parties that ended at midnight. Just like Beirut, she broke the laws as her second nature, she roamed the night as it was the day, titrating between the feminine and the masculine. She was challenging the boys in our school who were scared of her, and she melted into deep care when someone she knew was having a hard day. She destroyed herself with drugs. Just like Beirut, she self-destroyed. Just like I left Beirut, I left her one morning. While still longing for her. She was not good for me. I was drinking more. Partying more. Worrying more, when with her. When without her, my heart felt empty. My life is meaningless. Like Beirut I loved her so deeply, I had to leave her, so I can find me. And I learned to love her from afar.
- Jess Semaan -