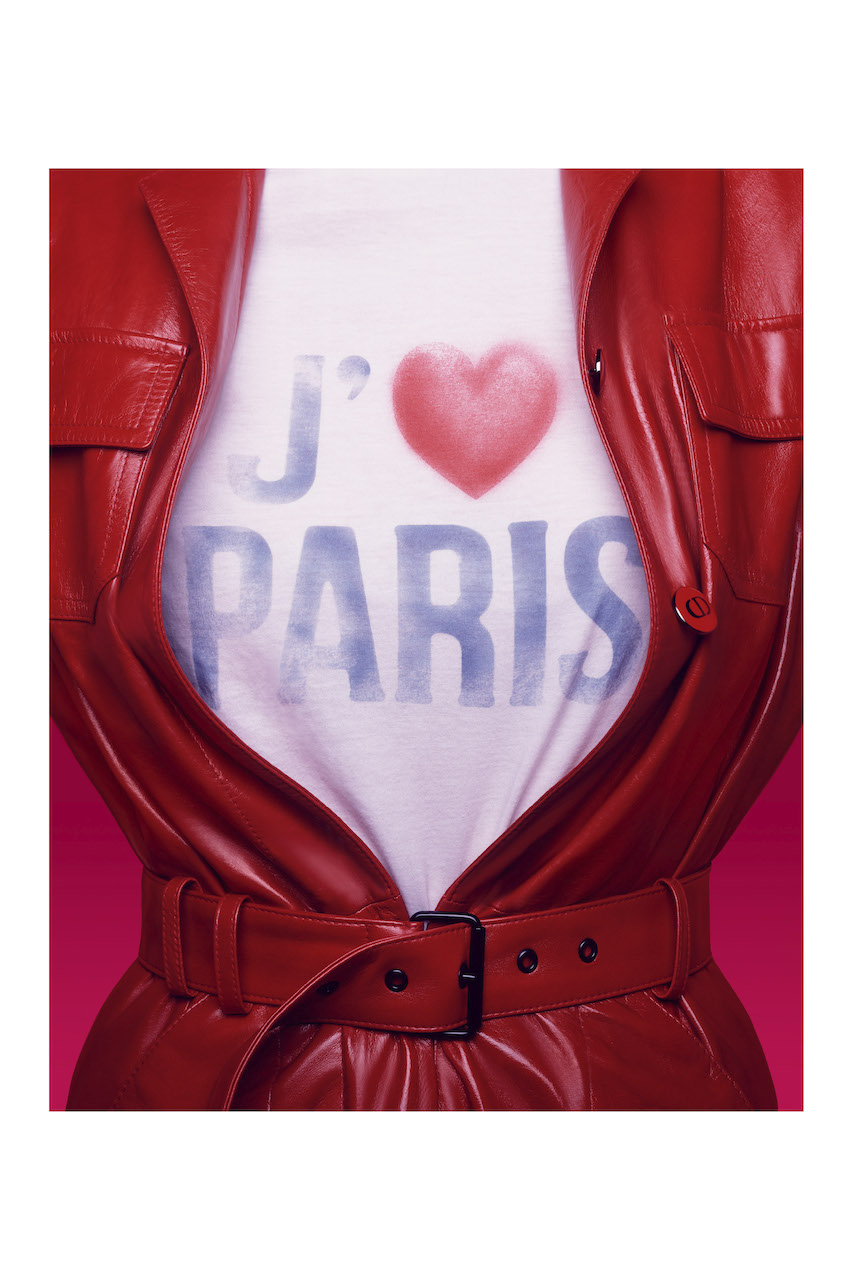 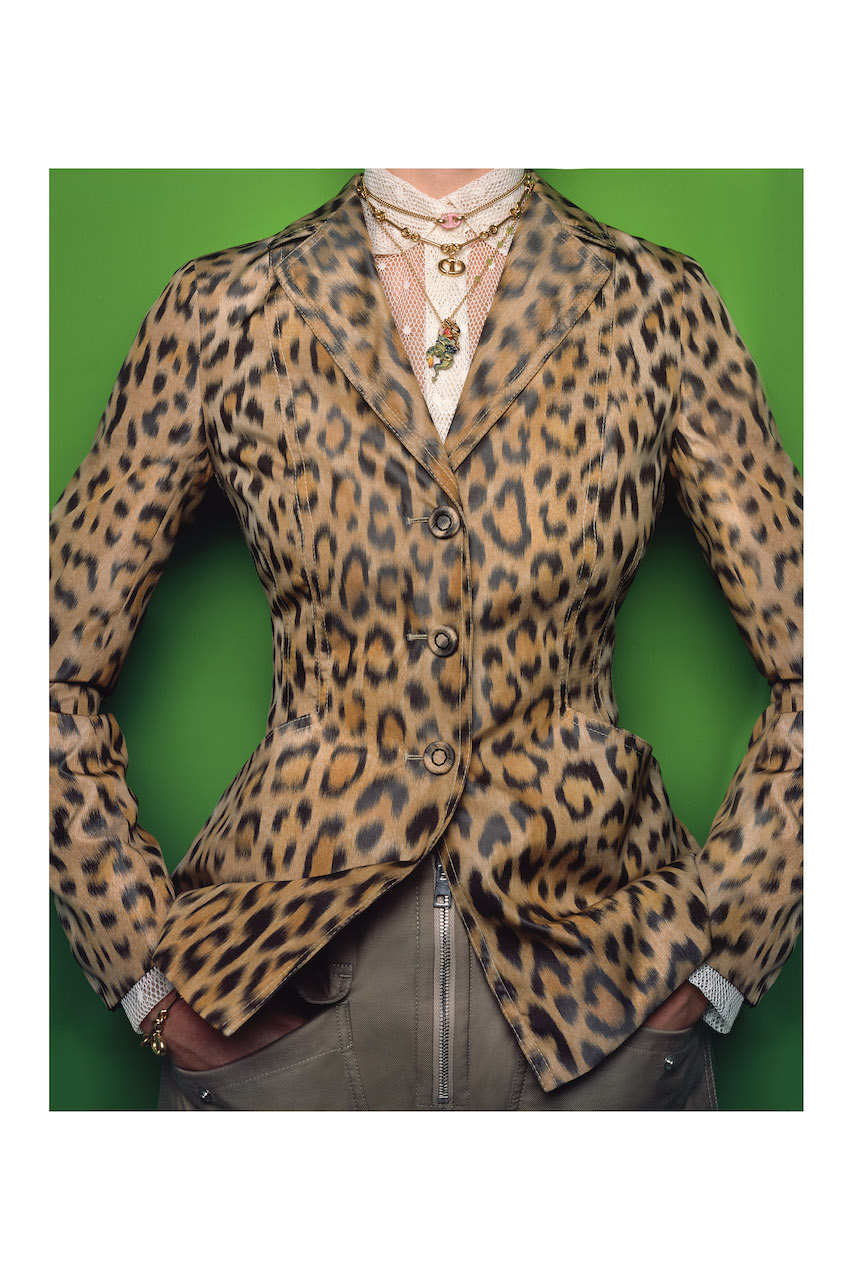 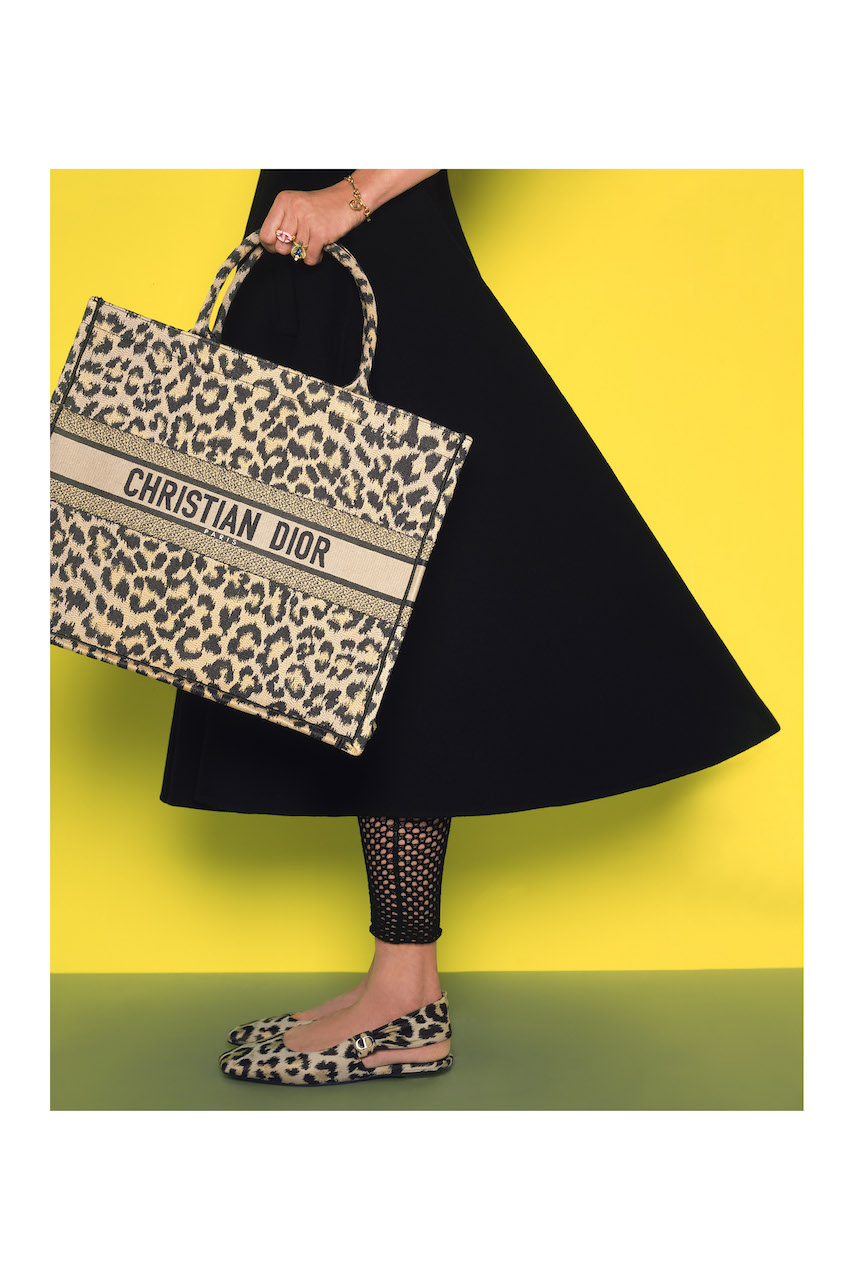 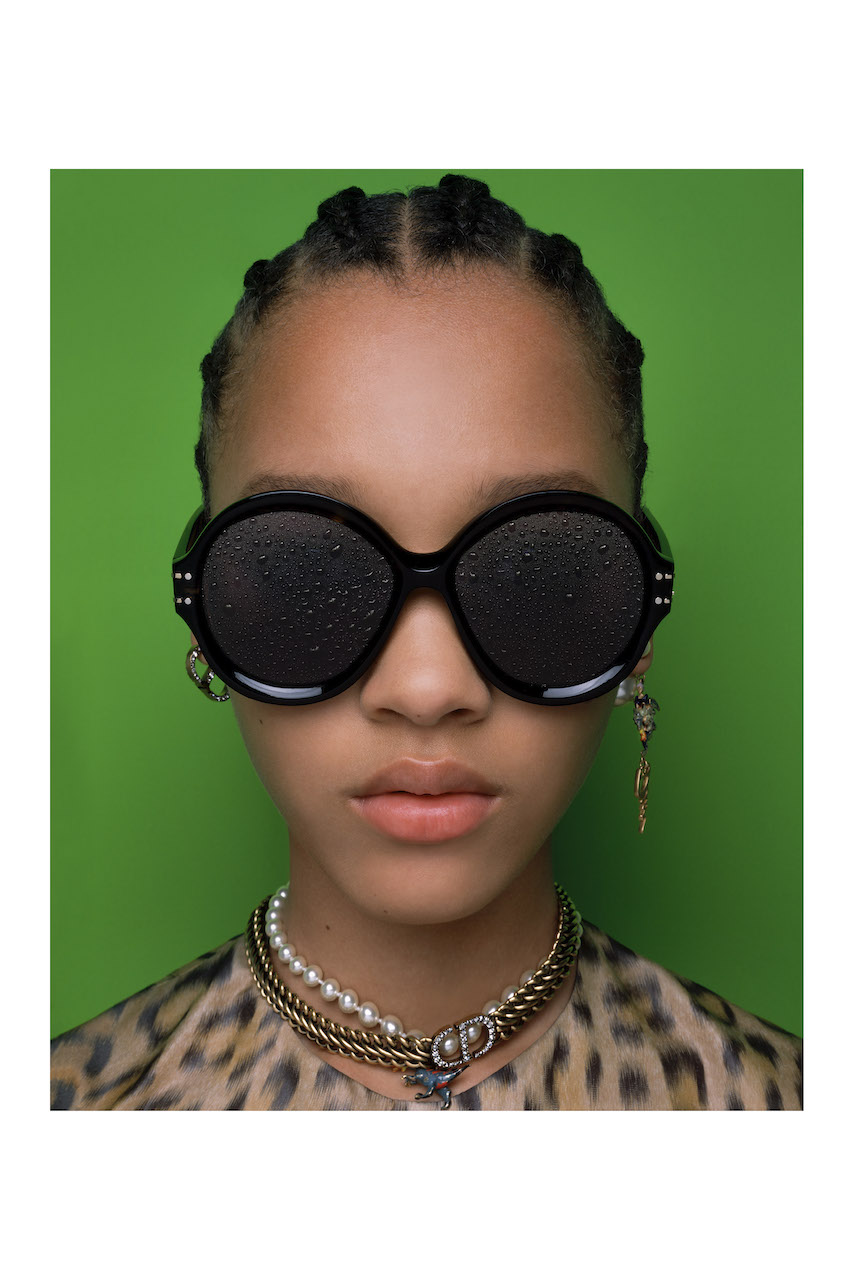 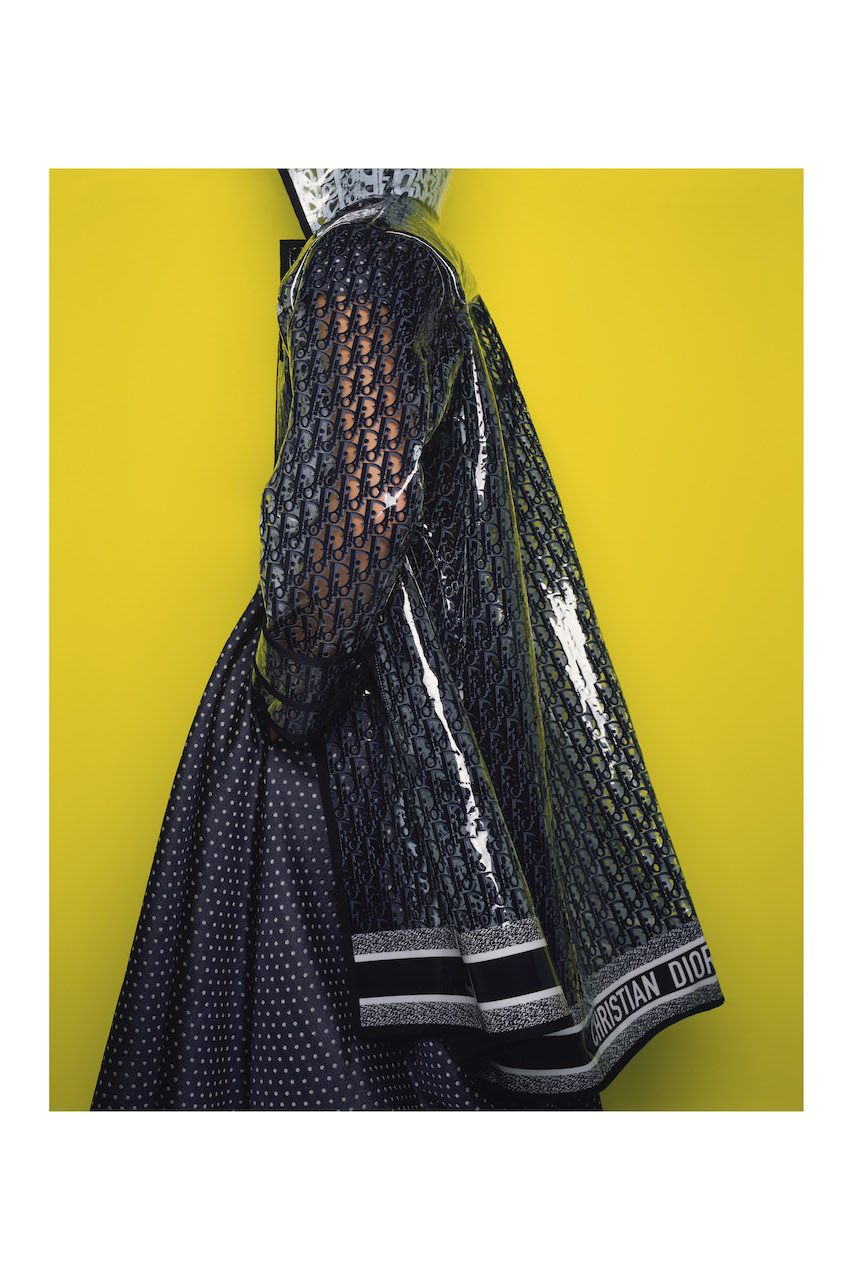 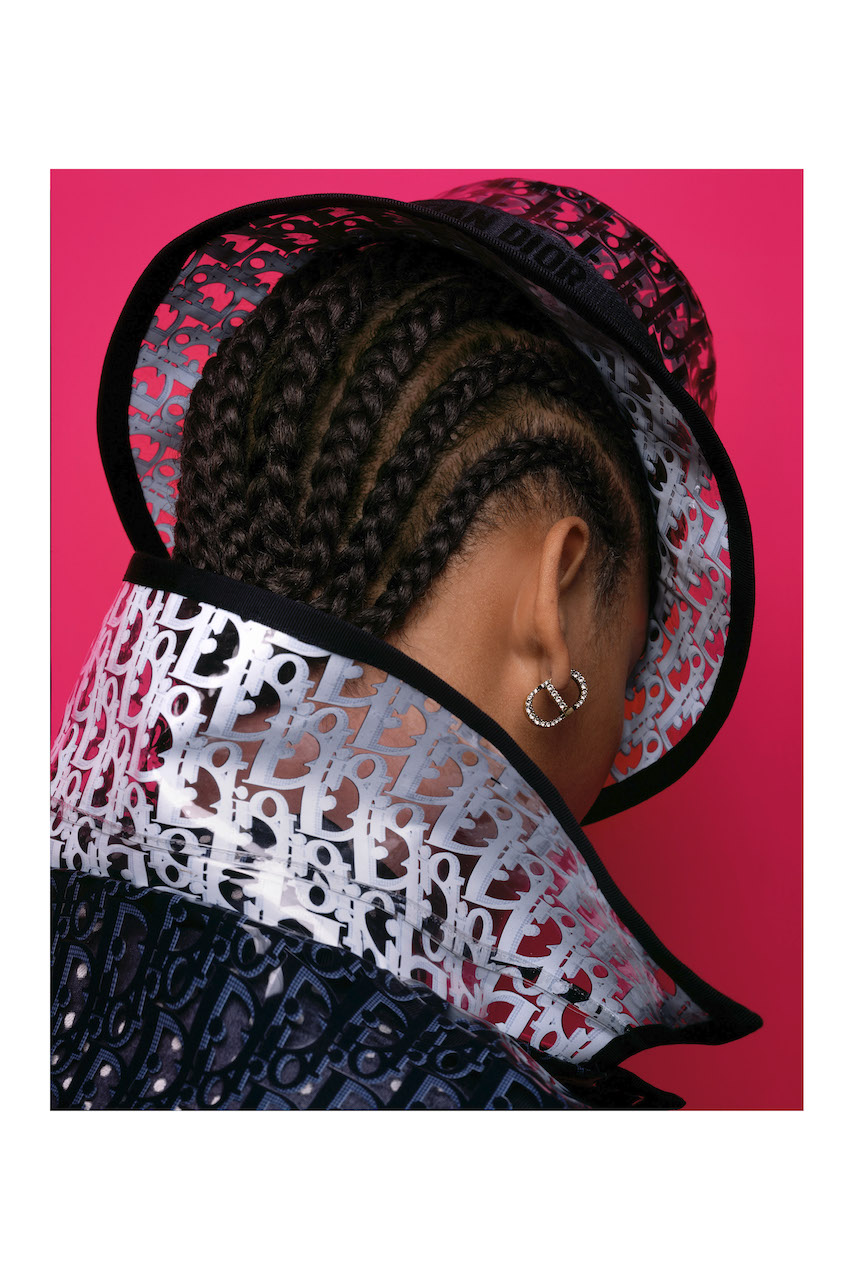 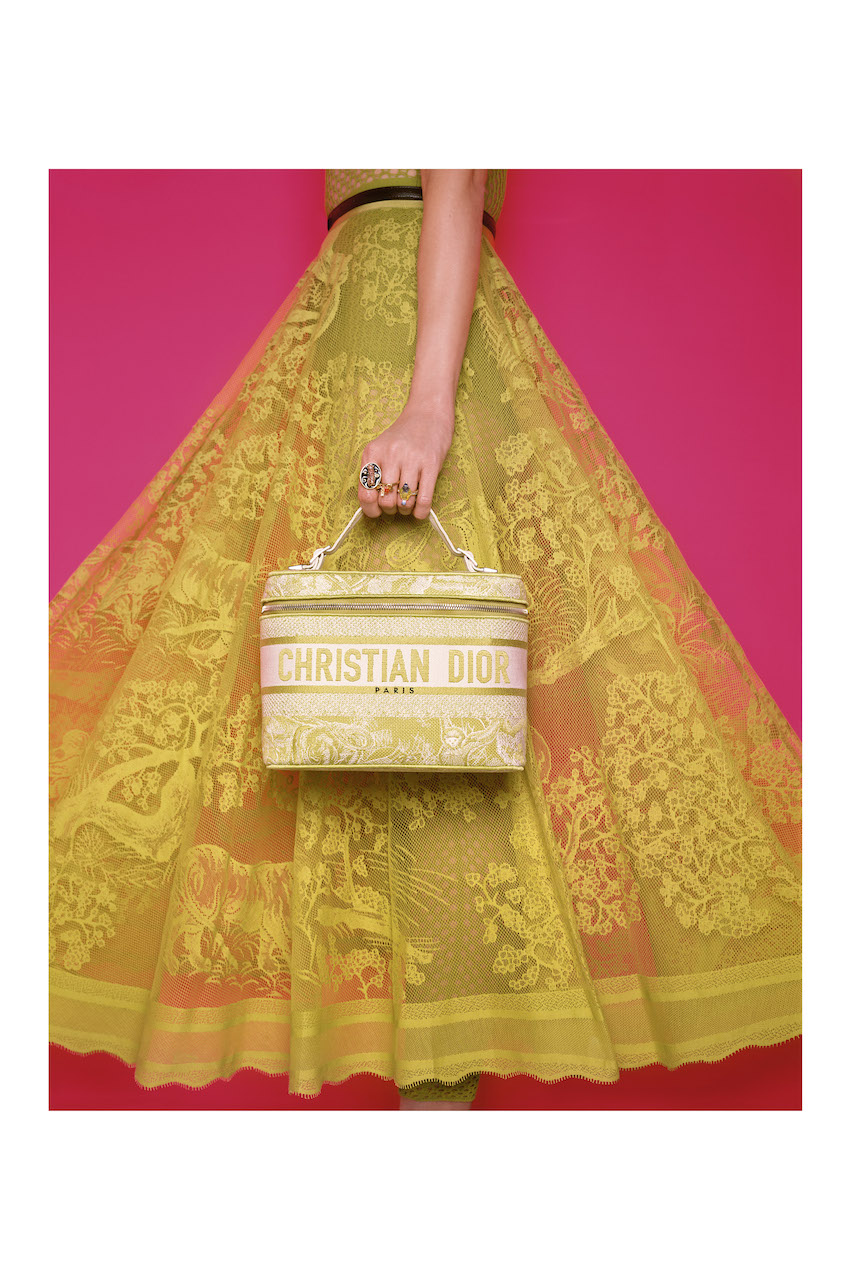 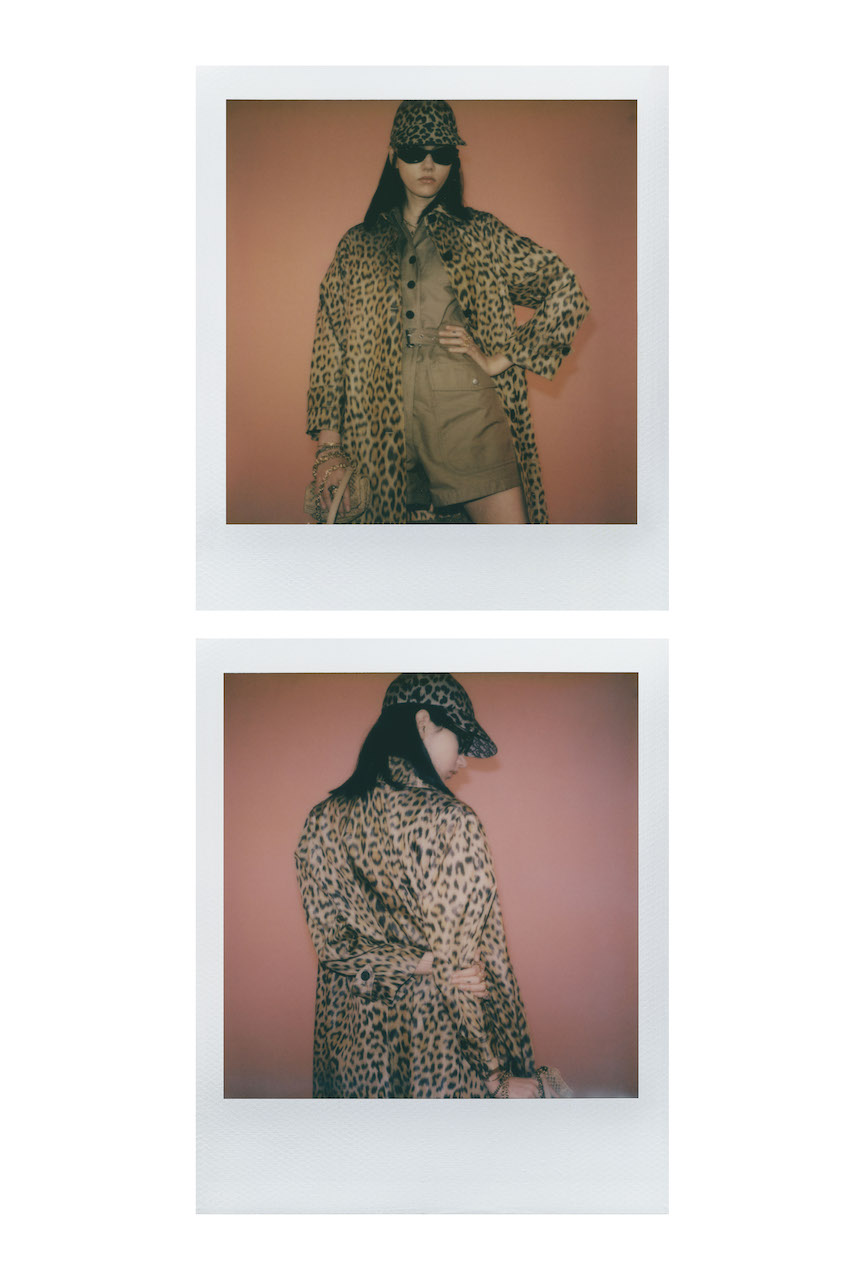 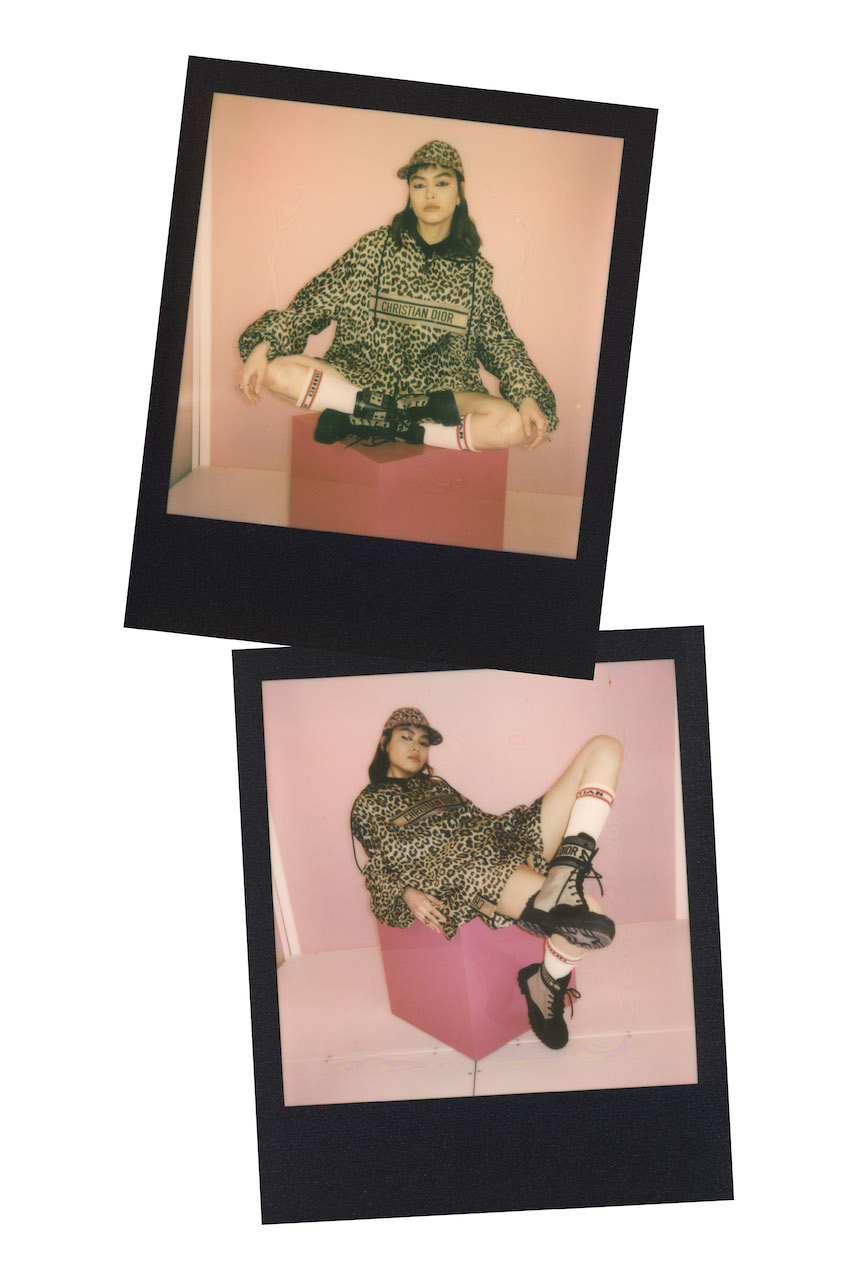 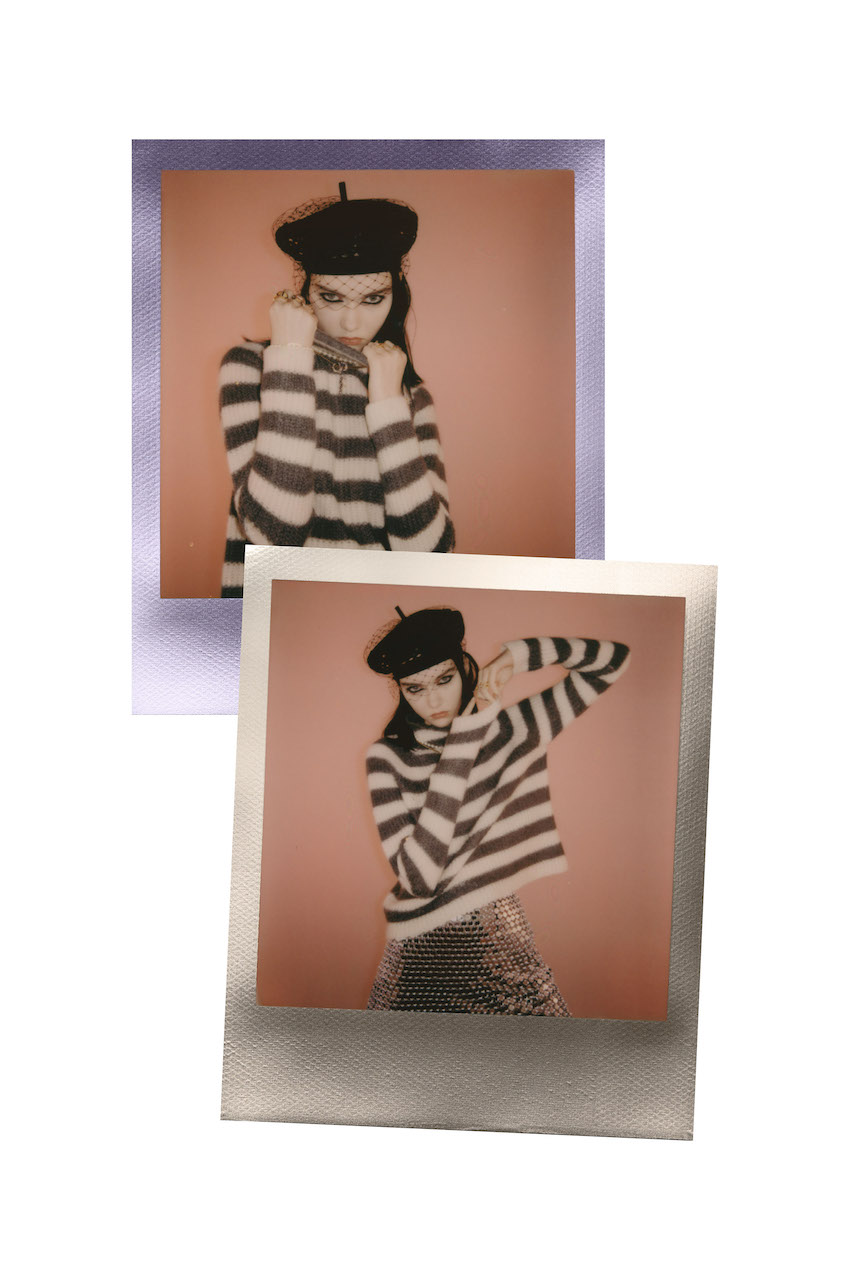 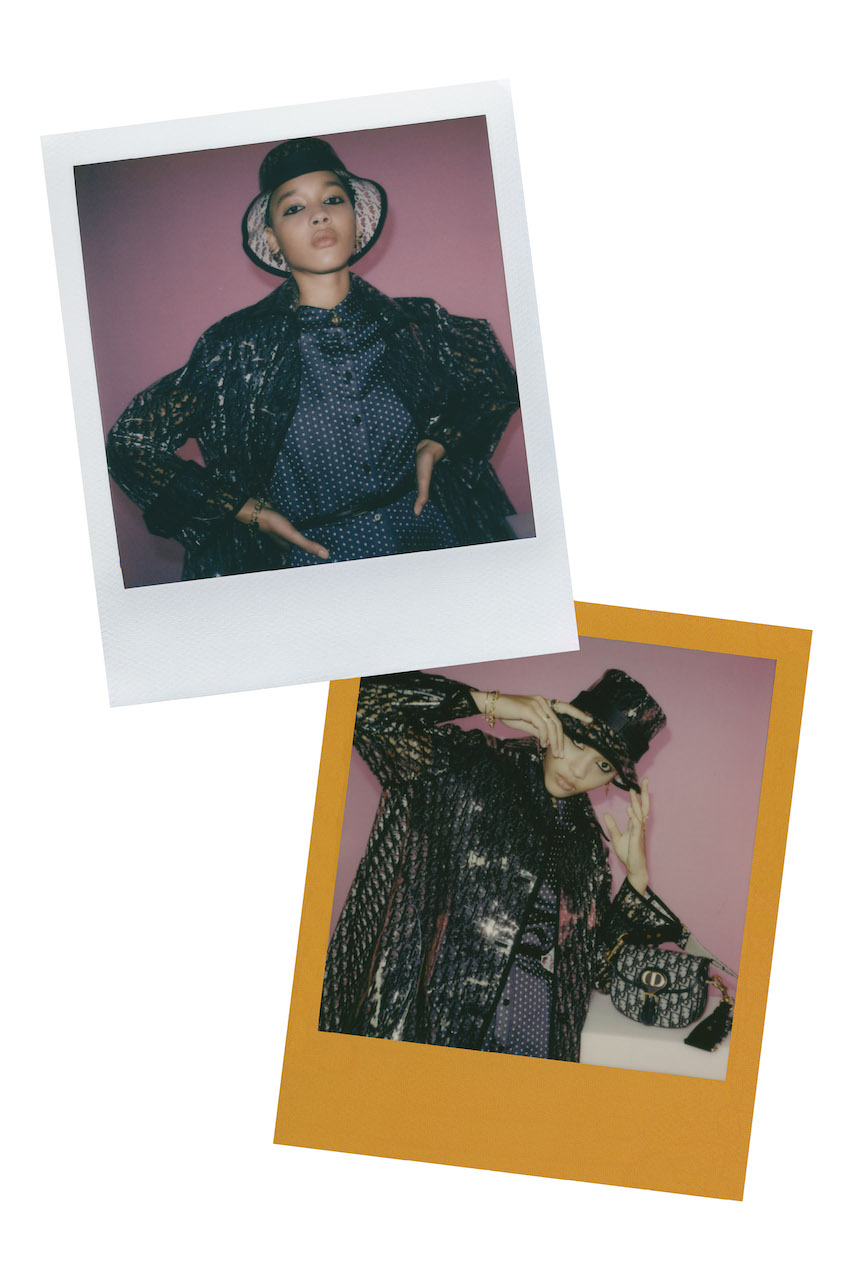 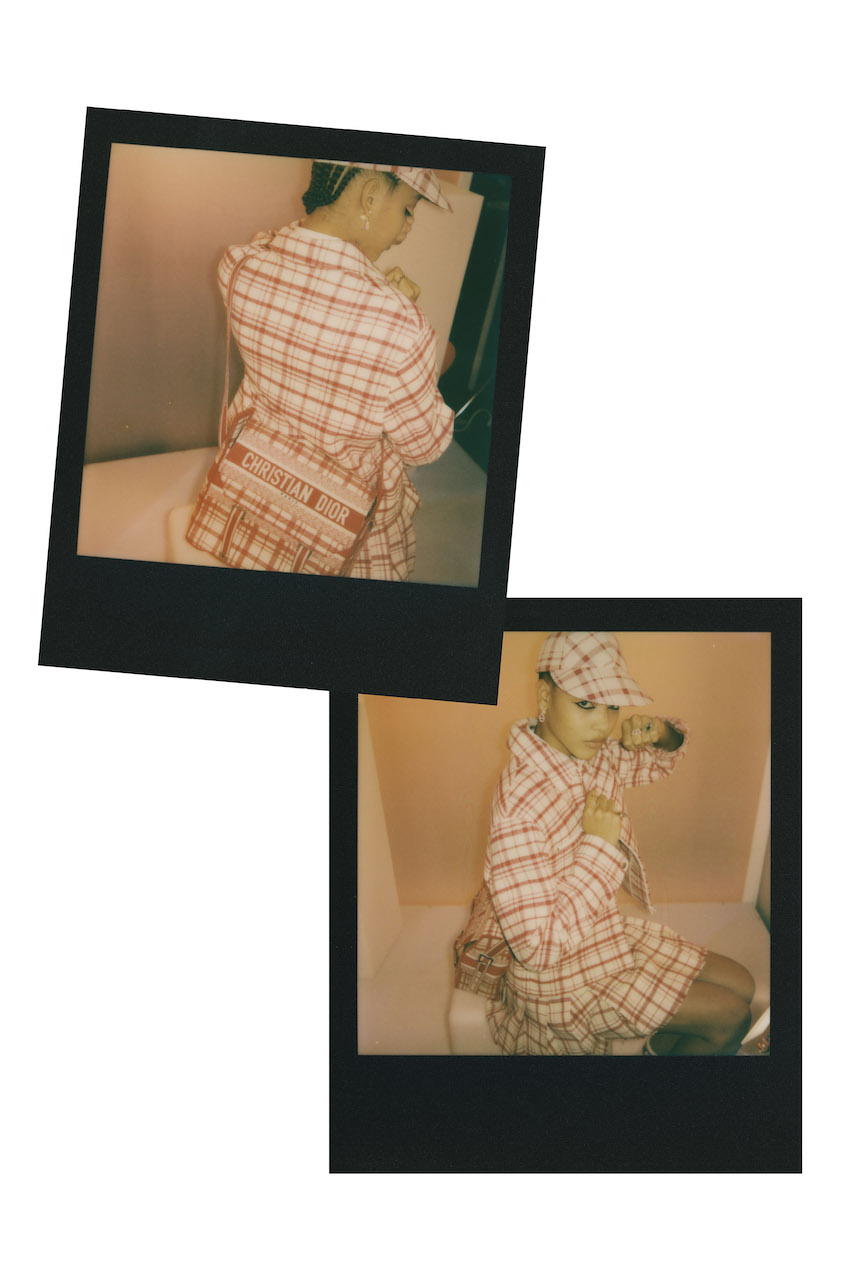 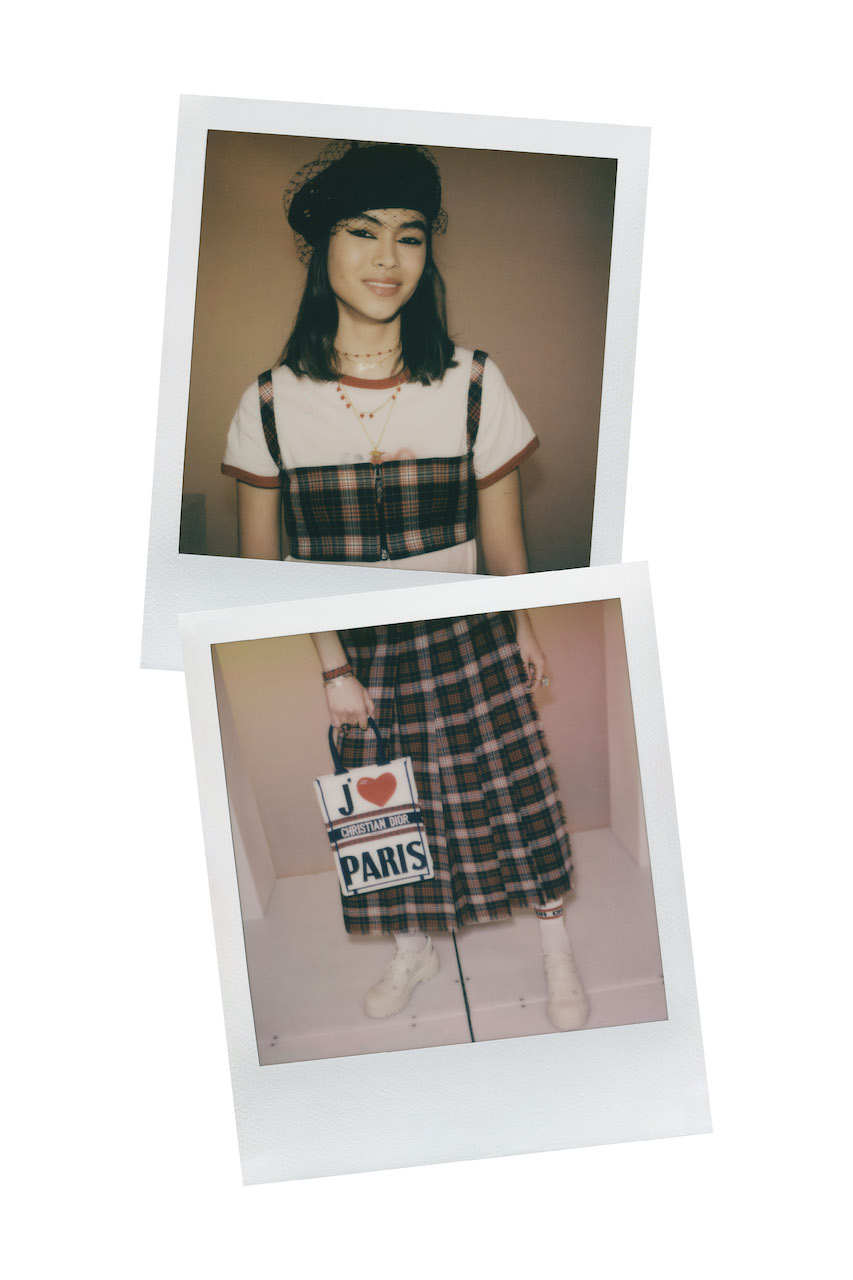 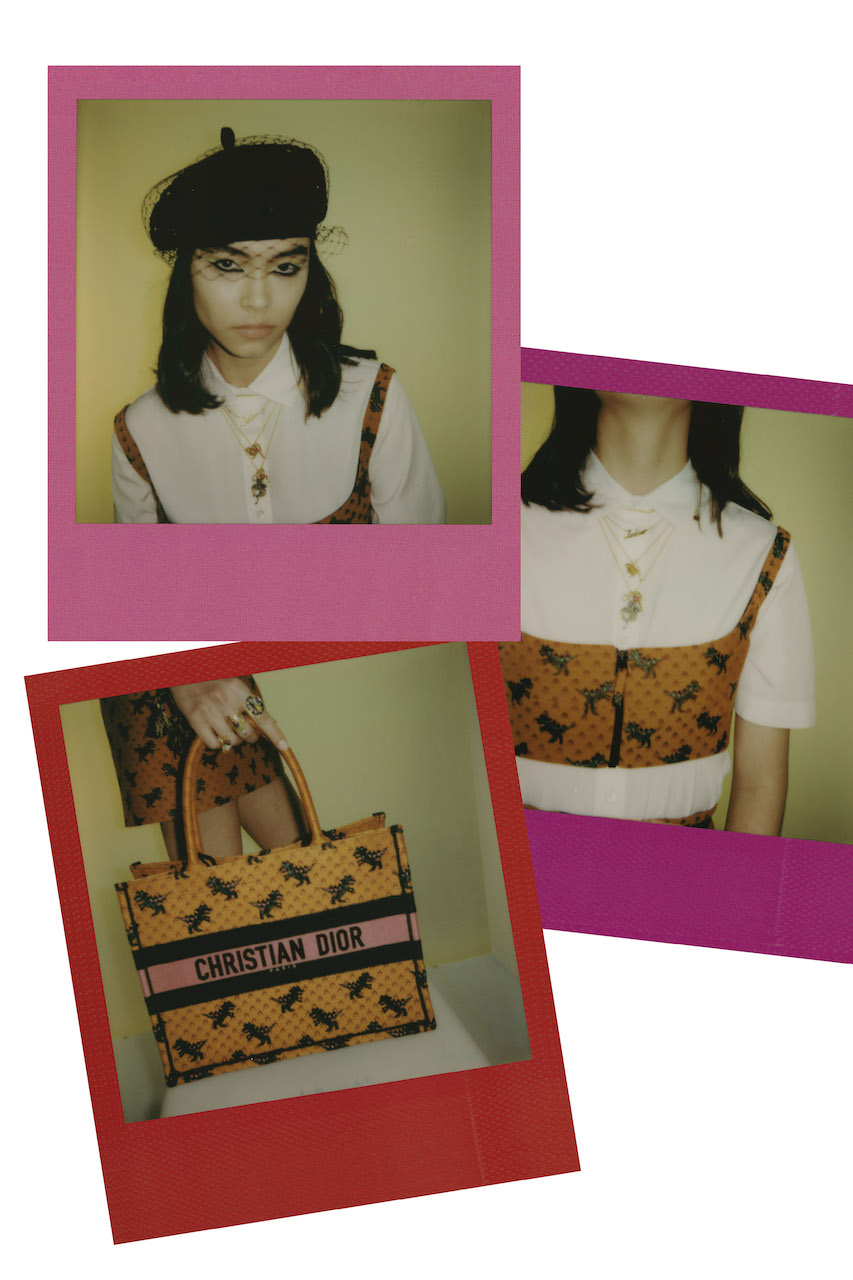 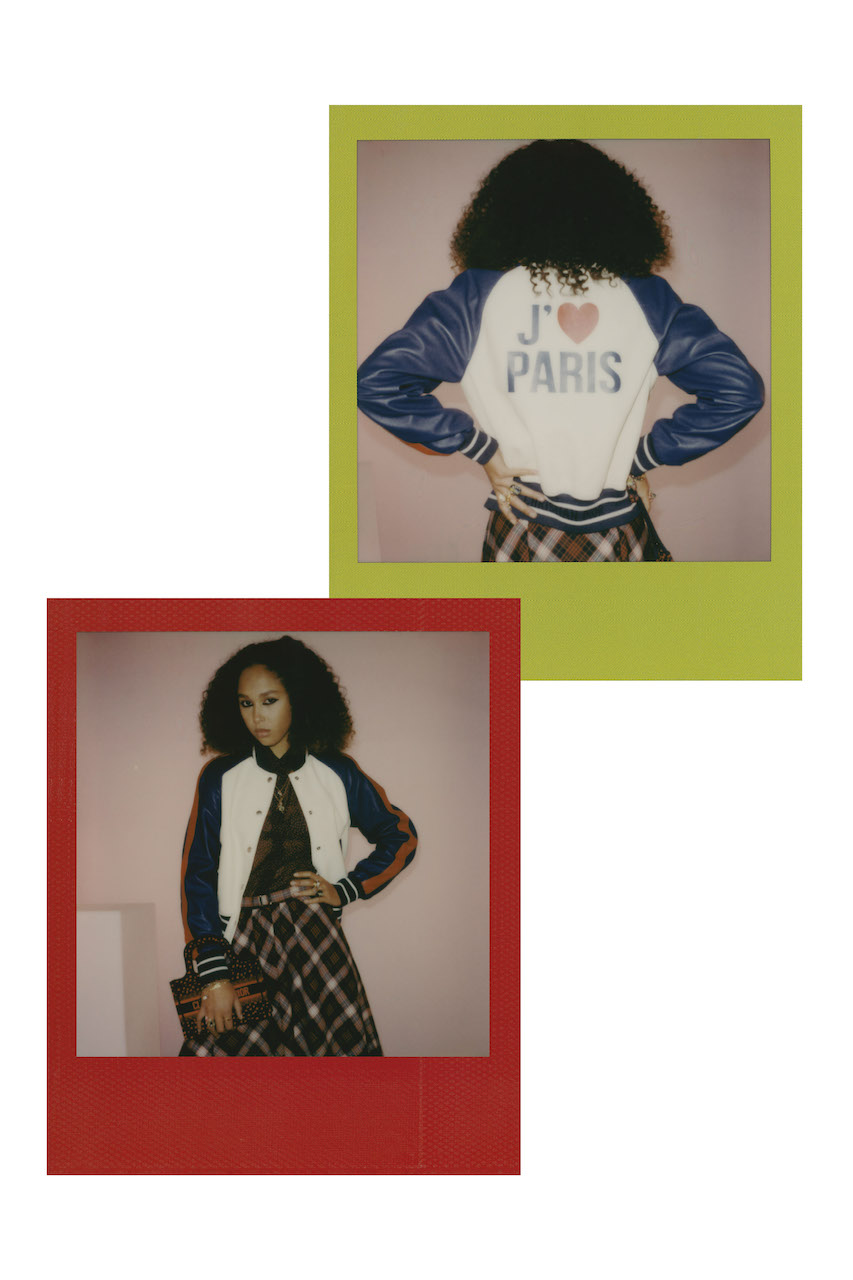 For Maria Grazia Chiuri, conceiving a collection means examining the ties she weaves with her era. The Fall 2021 line is brought to life by a dual movement between field research and the return to the Atelier. This creative process began with the emblematic leopard print trench created by Christian Dior in the 1950s, a reiteration of the fur coat and accessories favored by one of his muses and faithful collaborators, Mizza Bricard. “I felt that her remarkable character, her inimitable extravagances of taste, would have an excellent effect on the phlegmatic temperament which I had inherited from my Norman forebears,” Monsieur Dior wrote about her in his autobiography.

In this collective and open territory, new desires converge around an emerging Pop attitude. Brightly colored, transparent, shiny and silvery creations nod to the Pop aesthetics of Elio Fiorucci, whose fashion look revealed emotions. They are mirrored by the extraordinary vitality of sounds, rhythms, and colors derived from the K-pop phenomenon, the all-female group Blackpink, which highlights the importance of singularity, both on stage and in real life. Fashion, they assert, definitively gives them as much power as music. This collection is thus shaped by a transversal Pop philosophy, from Richard Hamilton’s* English Pop to Marco Lodola’s rather acidic New Futurism, and Andy Warhol’s psychedelia revisiting the Renaissance paintings of Paolo Uccello. Fashion becomes an experience to explore, driven by eventualities. Thus, a series of white T-shirts bearing multiple cuts and prints symbolizes an inspiring diary, a space where the imagination can roam freely. Experimentation dialogues with tradition. Black is an absolute black. The millefleurs motif appears in printed silk velvets with an iridescent sheen. Lace is dressed in tie-dye. Embroideries are adorned with giant sequins, mirror discs with a stroboscopic surface.

Maria Grazia Chiuri’s essentials and Dior icons alike are reinterpreted: from the Bar jacket to the anorak, from shirtdresses to coats; this collection is designed with mindfulness of a need to reconsider strategies, clothing and identity, and endowed with a profound lightness buoyed by the Pop spirit, at once extremely energetic and hyper-sophisticated.